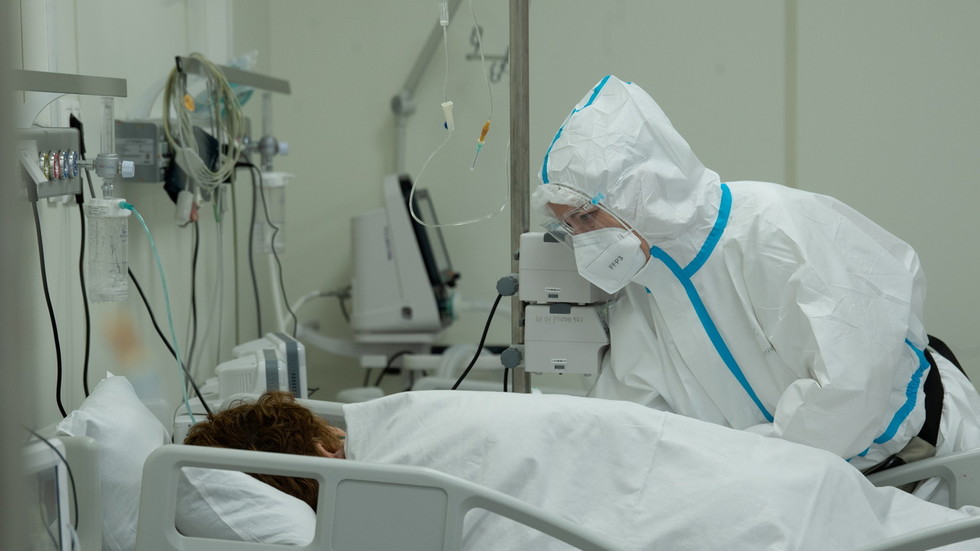 Moscow has become the first city in the world to make vaccination against coronavirus compulsory not just for healthcare workers, but for employees in a range of public-facing industries, including catering, transport and museums.

Officials in the Russian capital published the order on Wednesday, citing concerns over the worsening local epidemiological situation. Describing the spread of Covid-19 as “unfavorable,” the city’s top sanitary doctor, Elena Andreeva, warned that “there is an increase in the number of people who actively visit public places while sick,” attending venues and using mass transit systems.

As a result, 60% of workers in selected businesses and organizations will be required to be immunized. Sectors singled out include transport, food and beverage businesses, banks, as well as those working in beauty salons, theaters, museums, fitness clubs, spas, and massage parlors.

In a statement issued at the same time, the mayor of Moscow, Sergey Sobyanin, said that officials had seen a “dramatic” worsening in the situation. “Ultimately, it’s up to everyone to get vaccinated or not,” he said. “You can protect yourself or hope that everything will work out… This is a personal matter… as long as you sit at home or in the country.”

“But when you go out into public places and come into contact with other people, willingly or unwillingly, you become an accomplice of the epidemiological process. This is the chain link for the spread of a dangerous virus,” the mayor said.

“Moreover, if you work in an organization that serves a large circle of people, then in a pandemic it is definitely not only your own business, no matter what personal protective equipment you use,” Sobyanin added.

Around 1 in 10 Muscovites are estimated to have had both shots of the vaccine so far, statistics say. However, skepticism and distrust are thought to have limited the number of people booking appointments, despite the widespread availability of vaccines.

Speaking last week, President Vladimir Putin sought to reassure Russians, saying “not a single serious case of complications” has occurred during the nationwide roll-out of the vaccine. “There is nothing to be afraid of here.”

However, the Kremlin sought to downplay suggestions that the move amounts to a policy of forced vaccination, with Putin’s spokesman, Dmitry Peskov, saying that compulsory immunization isn’t even a question to be considered. Instead, it appears that the rule change simply regulates how many unvaccinated employees can work in selected industries.

The move will raise questions over whether staff will be pressured into receiving a shot, and what can be considered mandatory vaccination. On Wednesday, the UK introduced compulsory vaccines for care home workers caring for old and vulnerable people. International Trade Secretary Liz Truss told reporters that “we need to make sure we get the balance right but I’m sure people appreciate that protecting lives is the absolute priority.”

Sobyanin introduced a curfew on Moscow’s nightlife this week and four days of paid holiday for workers in a bid to slow the spread of the virus. Cases have spiked across Russia, with the number of positive tests rising from a consistent plateau of around 8,000 each day to over 14,000 on Tuesday.