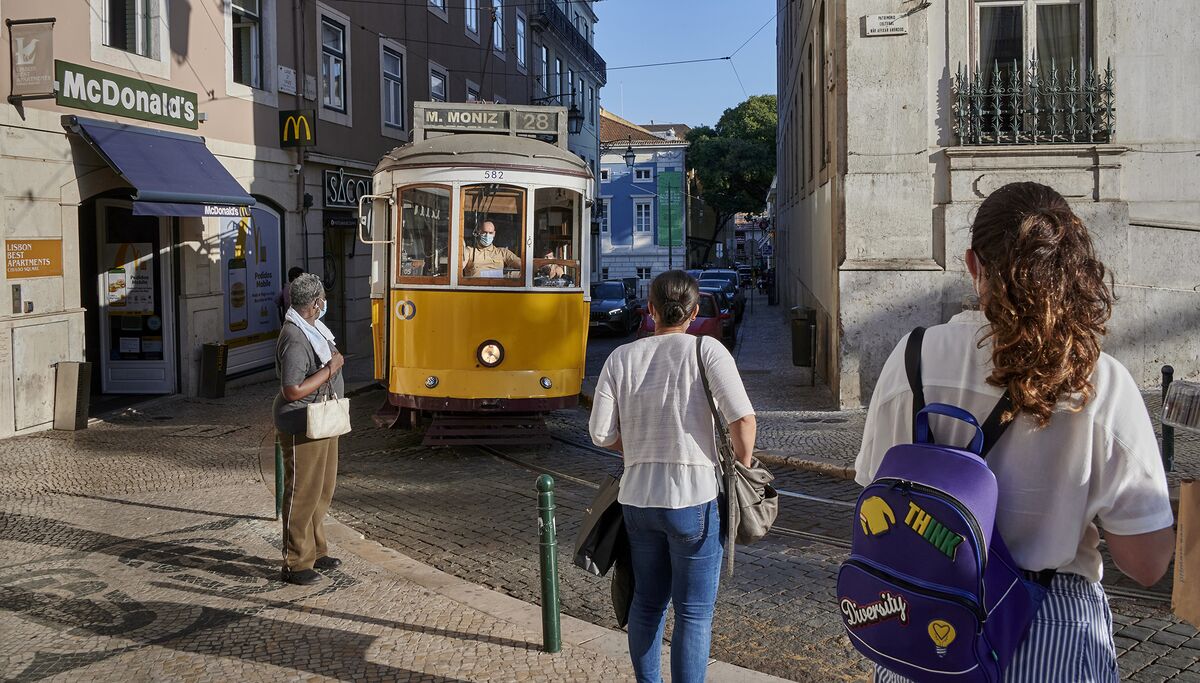 The Portuguese government will limit travel to and from the greater Lisbon area during the weekend following an increase in coronavirus cases in the region.

The restrictions on movement will apply from 3 p.m. on Friday, with exceptions including international travel, Presidency Minister Mariana Vieira da Silva said at a press conference in Lisbon on Thursday. “Apparently there is a greater prevalence of the delta variant” in the Lisbon region, the minister said.

The government is trying to contain a surge of infections around the capital city and had already said on
June 9 that the next step of a plan to gradually ease confinement measures across the country wouldn’t apply in Lisbon. Portugal aims to administer at least one Covid-19 vaccine dose to 70% of its adult population by Aug. 8.

Sorgente articolo:
Portugal to Limit Travel to, From the Lisbon Area During Weekend – Bloomberg