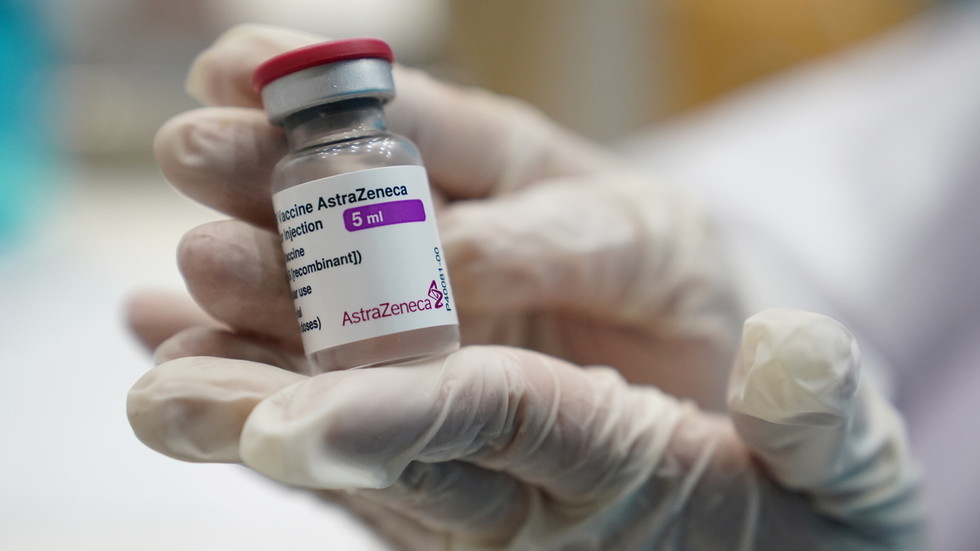 A Belgian court has said AstraZeneca only needs to supply the EU with 80 million doses of its Covid-19 vaccine, out of the 120 million sought by the bloc, but it faces fines if it misses certain set delivery targets.

The Anglo-Swedish pharmaceutical giant had originally committed to deliver 300 million doses of its jab to the EU by the end of June, but the company said production issues meant it would only be to deliver 100 million.

In May the European Commission, the EU’s executive, launched its second bout of legal action against the company over its alleged shortfall in delivered jabs.

It demanded AstraZeneca provide a total of 120 million Covid vaccine doses in the first half of 2021 and 300 million doses by the end of September.

On Thursday, a judge at the Court of First Instance in Brussels ruled that the company only needs to deliver 80.2 million doses by September.

AstraZeneca said it “welcomed” the ruling and claimed it would “substantially exceed” that target by the end of June.

Belgian court orders #AstraZeneca makers to deliver 50m doses by Sept 27th including 15m by July 26th. Non compliance will result in a fine of €10 per dose not delivered. #Covid_19

The Commission said the court had ordered AstraZeneca to “urgently” deliver 50 million of the doses by September 27. The EU’s executive body said in a statement that the judge’s decision was based on AstraZeneca’s “serious breach” of its contractual obligations with the EU.

“The court also holds that AstraZeneca should have deployed all its efforts to deliver the vaccines within the agreed timetable including the British production sites explicitly mentioned in the contract – especially given the big delays in deliveries to the EU,” the Commission added in a statement on the ruling.

If AstraZeneca fails to meet July, August and September dose targets it will have to pay a penalty of €10 per dose not delivered, the court’s ruling said.

The EU launched the legal action in May after having hit AstraZeneca with another lawsuit a month prior in response to the company allegedly missing a target of delivering 180 million doses to it in the second quarter of this year.

The bloc claimed the shortfall was in breach of its contract with the company. AstraZeneca cited manufacturing issues in what had been an “unprecedented” year.