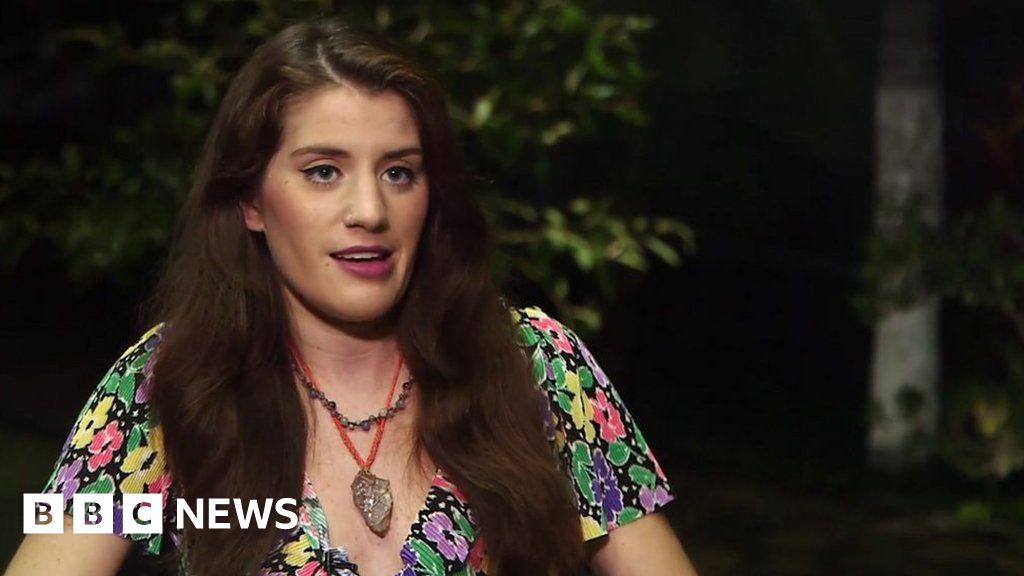 The twin sister of a British woman who was attacked by a crocodile in a Mexican lagoon earlier this month has spoken to the BBC about their ordeal.

The 28-year-old twins were swimming when Melissa Laurie was dragged underwater by the reptile.

Her sister, Georgia, fought off the crocodile by repeatedly punching it in the face.

Produced by Will Grant. Edit by Anna Boyd.

Sorgente articolo:
Crocodile attack: ‘I was beating on its snout’ – bbc.com