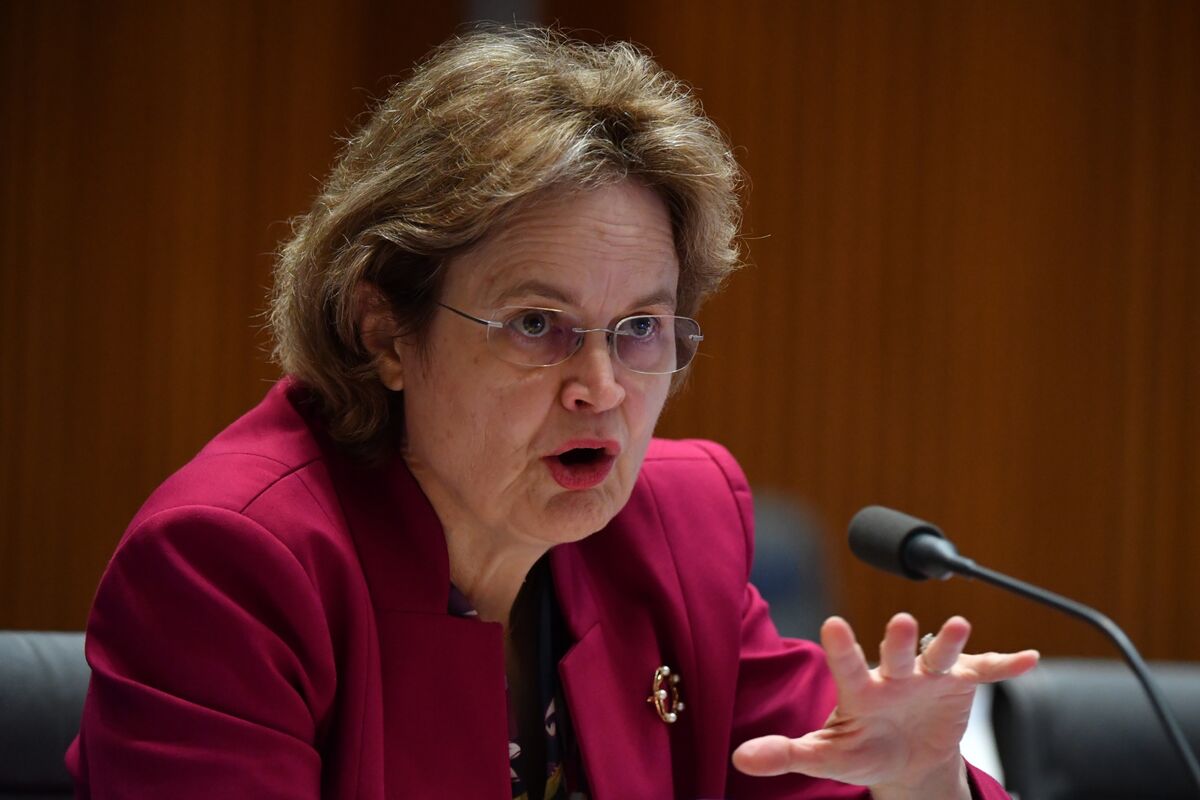 China has profoundly changed how it deals with the outside world under President Xi Jinping, a top Australian diplomat says, describing the Asian nation as “dogged by insecurity.”

“The clock has been wound back in terms of the priority accorded to ideology, quashing voices of civil society, and erecting new barriers to external connections and the free flow of information,” Frances Adamson, head of Australia’s Department of Foreign Affairs and Trade, said Wednesday in a speech in Canberra.

China is undergoing “a steep loss of influence” in Australia and many other countries, said Adamson, a former ambassador in Beijing.

The comments come as a new survey showed Australians’ trust in China has dropped to a record low, with more people perceiving the nation as a security threat than an economic partner. The slide in public perceptions of China mirrors the marked decline in diplomatic ties between the two nations.

“The report is based on a survey of a little bit over 2,000 respondents,” he said. “Whether its conclusion is reliable is questionable.”

Zhao also repeated Beijing’s line that the deterioration in ties was Australia’s fault because it was “violating international law and norms to interfere in China’s domestic affairs.”

Relations have frayed since 2018, when Australia barred
Huawei Technologies Co. from building its 5G network, and went into free-fall last year when Prime Minister Scott Morrison led calls for an independent probe into the origins of the coronavirus that first emerged in the central Chinese city of Wuhan. Beijing has responded with a volley of punitive trade actions that have hit commodities from coal to barley to lobsters and wine.

Adamson — who served as
ambassador to China from 2011 to 2015 — said insecurity and power can be a volatile combination, particularly if the situation is mishandled.

“Few really grasp that this great power is dogged by insecurity as much as it’s driven by ambition,” she said. “That it has a deeply defensive mindset, perceiving external threats even as it pushes its interests over those of others.”

Adamson, who is due to retire this year, described China’s moves to expel Western journalists as representing a “siege mentality” that will lead to less understanding about the country.

“This unwillingness to countenance scrutiny and genuine discussion of differences serves nobody’s interests,” she said.