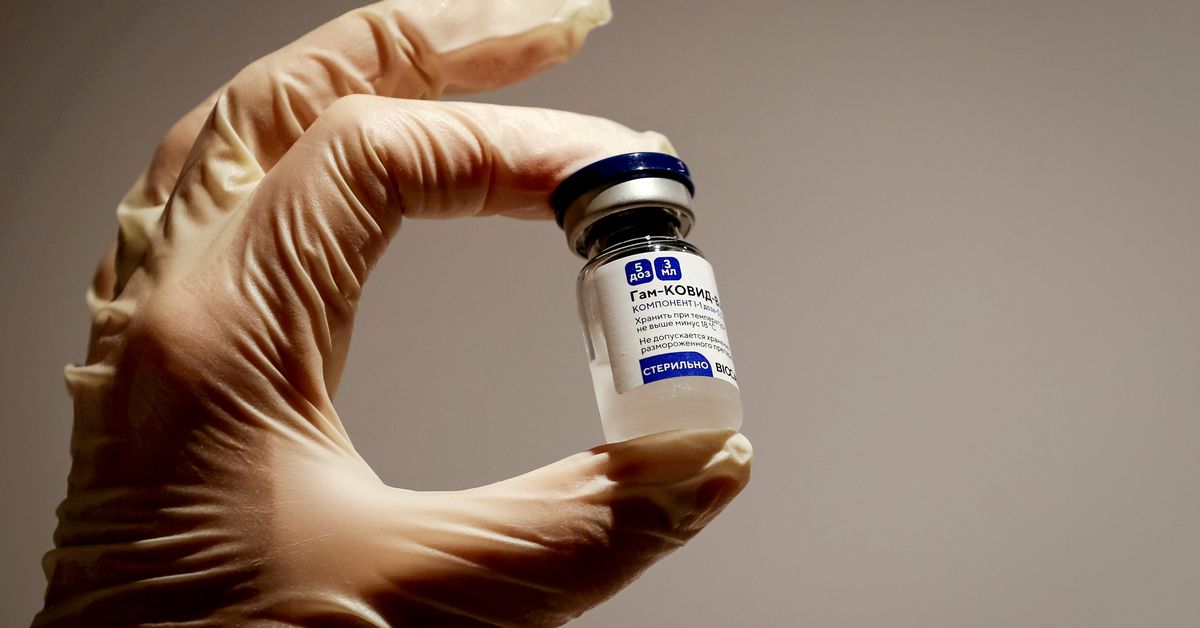 A medical specialist holds a vial of Sputnik V vaccine against the coronavirus in a department store in Moscow, Russia, January 18, 2021 REUTERS/Shamil Zhumatov/File Photo

The first validation samples taken from the batch will be shipped to the Gamaleya Center in Russia for quality control checks, the fund and the company said in a joint statement.

After successfully containing the virus for much of the pandemic, Vietnam is facing its worst outbreak, with a surge in daily infections to record levels adding to pressure on the government to shore up supplies and accelerate inoculations.

The Ministry of Health reported 5,357 new infections on Wednesday, up from 4,795 cases on Tuesday. The country has recorded 68,177 infections and 370 deaths overall.

A Vabiotech executive told Vietnam’s state media on Wednesday that the quality check result of the batch of 30,000 doses would be available within 30 days.