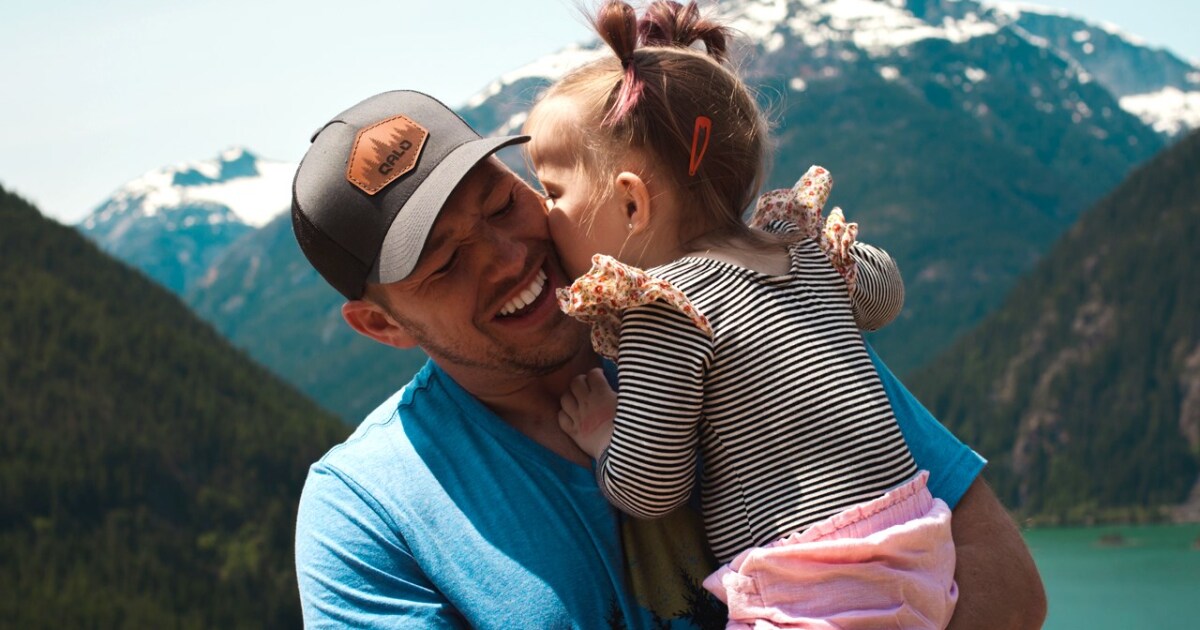 Every year, the Gallup organization publishes its survey on Global Emotions, and 2021 stands out for one thing.

“2020 was officially the most stressful year in recent history, with a record-high 40% of adults worldwide saying they experienced stress during a lot of the previous day,” said the reports authors.

Gallup’s findings also form the groundwork for much of an annual study by scholars organized under the umbrella of the U.N.

Their “World Happiness Report 2021” ranked Finland as the world’s happiest country for the fourth year in a row.

The U.S. was ranked 19th, with the report suggesting income inequality may drop it down in ranking compared to other developed nations. On the income inequality measure called the “Gini Index” the United States was 54th most unequal in the world, the worst score of any North American or European Country.