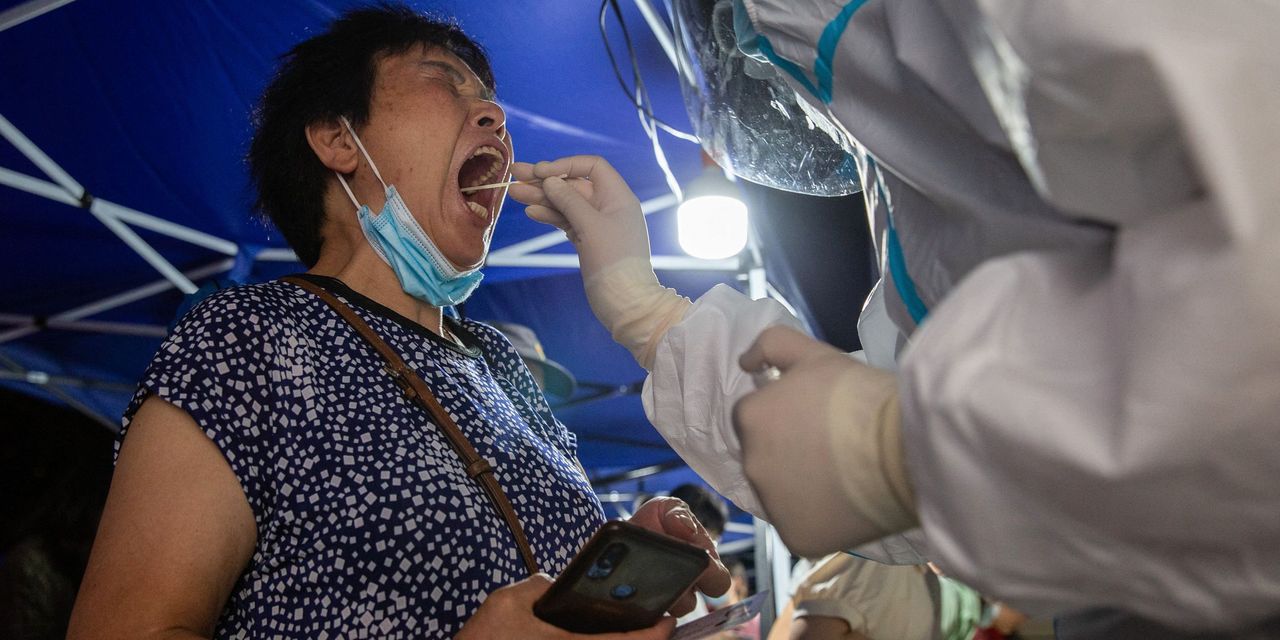 HONG KONG—China’s coronavirus controls, which have largely succeeded in keeping Covid-19 at bay over the past year, are facing a fresh test as the highly infectious Delta variant spreads quickly within the country.

The cluster of cases, which has infected at least 200 people, is modest by global standards. But infections have spread quickly to at least 26 cities in 16 provinces since the cluster was first detected on July 20 during a routine test of nine airport cleaners in Nanjing, a city of 9.3 million people in eastern China.

The rapid spread of infections by people with no symptoms—or only very mild ones—in the latest cluster poses a challenge to China, which has strictly controlled its borders for more than a year while implementing a regimen of mass testing and quarantine domestically. Many of the cases have remained undetected for days before they were found through contact tracing or during mass testing.

While authorities have administered 1.62 billion vaccine doses through Thursday, infections among fully vaccinated people have triggered doubts over the protection currently offered by Chinese vaccines against the Delta variant, and accelerated calls for booster shots.

At the same time, more than a year with only sporadic and locally contained outbreaks has worn down public vigilance. In many parts of the country, mask-wearing and checking of digital health codes—once unavoidable—have become an afterthought.