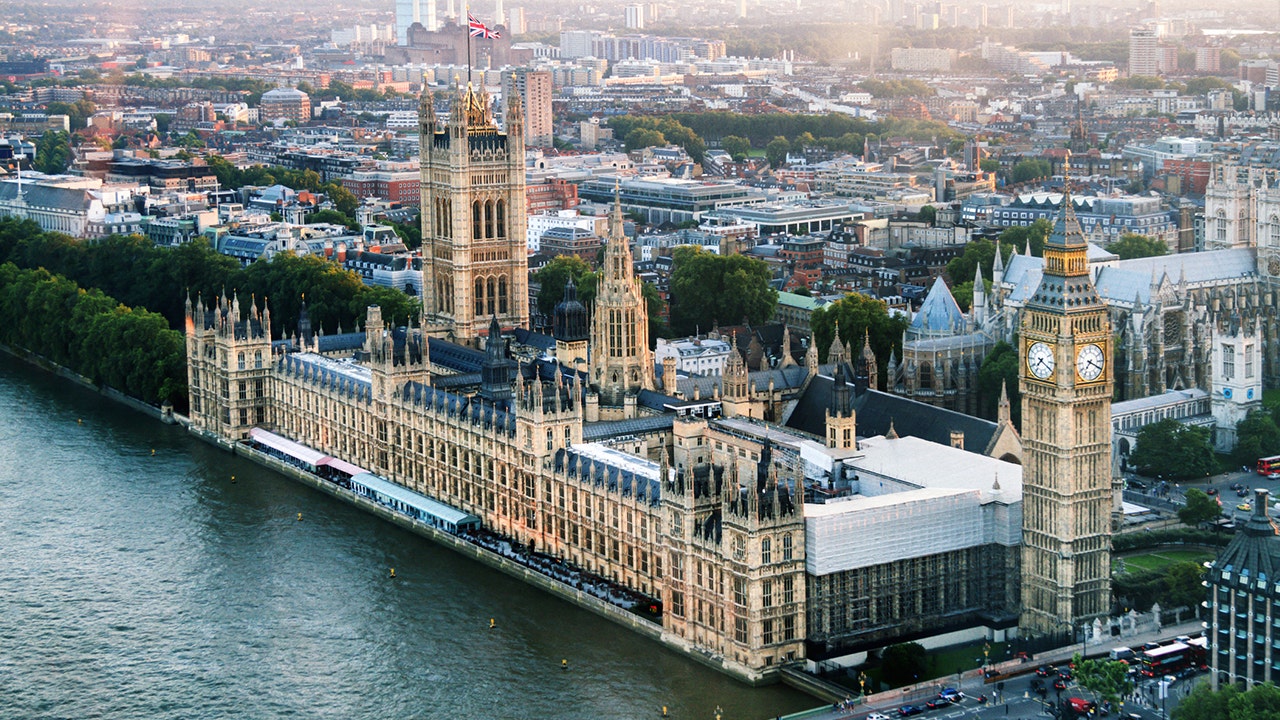 LONDON – The British government on Thursday approved plans to build a national Holocaust memorial beside Parliament, rejecting claims by campaigners that the location was unsuitable.

The government said building the Holocaust Memorial and Learning Centre in Victoria Tower Gardens, a park in the shadow of Parliament, would send a “powerful associative message.”

The memorial was announced in 2016, but the choice of location has faced opposition. A group of campaigners argued that it would remove valuable green space in the heart of the city and would be better built elsewhere.

After public inquiries last year, the government said the benefits of the location outweighed the “modest loss of open space” in the park.

The 100 million pound ($140 million) memorial — designed by leading architects David Adjaye and Ron Arad — is scheduled to open in 2024 and will be free to visit. It is intended as the focal point for Britain’s national remembrance of the 6 million Jews murdered in the Holocaust and all other victims of Nazi persecution, and to provide a place for reflection on “subsequent genocides” in Cambodia, Rwanda, Bosnia and Darfur.

Marie van der Zyl, president of the Board of Deputies of British Jews, said “there will be something uniquely powerful about locating a memorial to the Holocaust right next to the center of the U.K.’s democracy.”

“Whilst the Holocaust was a particular crime against Jewish people, the Nazis also viciously persecuted Roma, gay and disabled people, and this memorial will speak to that,” she said.