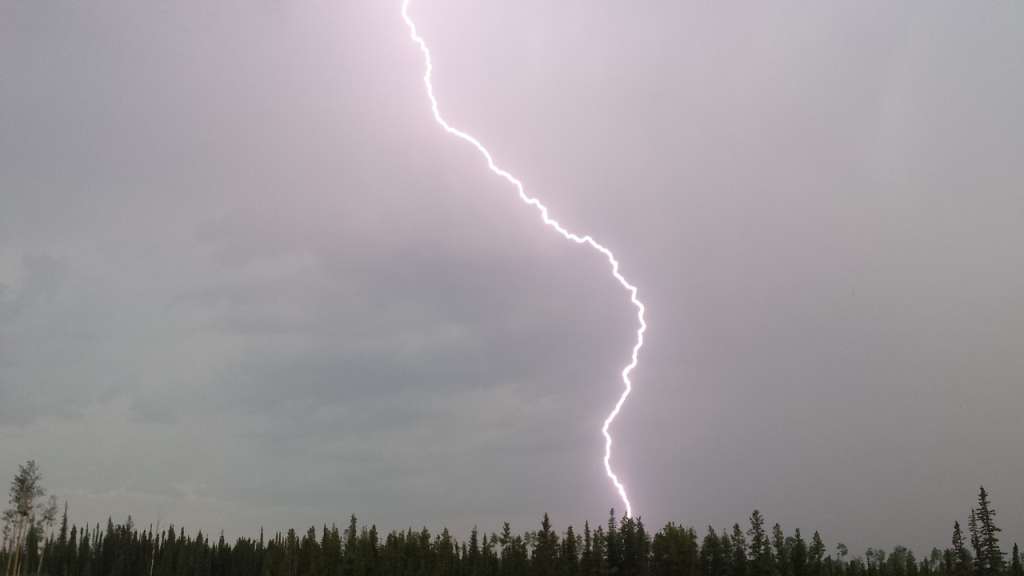 DHAKA, Bangladesh (AP) — Lightning killed at least 16 people who were traveling to a wedding party in western Bangladesh and injured several others, including the groom, an official said..

Local government official Sakib Al-Rabby said the bride was not with the group when the incident occurred Wednesday in Shibganj in Chapainawabganj district.

Al-Rabby said the group had just left their boat to take refuge because of the thunderstorm when they were struck.

The area is about 245 kilometers (150 miles) northwest of Dhaka.

The annual monsoon is currently underway in Bangladesh. Each year more than 200 people, mostly farmers in their fields, are killed by lightning.

Experts say worsening air pollution and global warming are contributing to an increase in the frequency of lightning strikes in the country.

(Copyright (c) 2021 The Associated Press. All Rights Reserved. This material may not be published, broadcast, rewritten, or redistributed.)

Join our Newsletter for the latest news right to your inbox