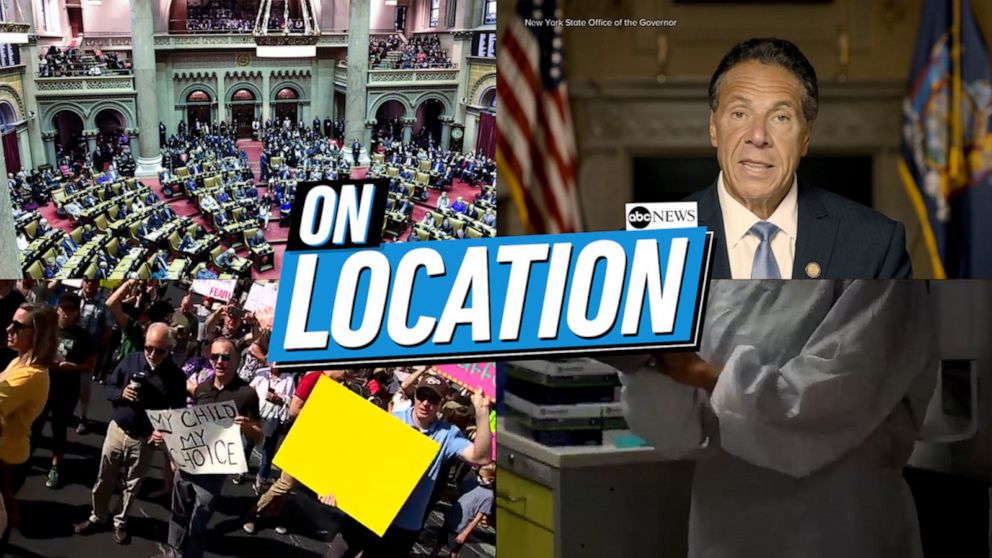 BRUSSELS — All eighteen students accused of playing a role in the death of a Black student during an initiation ritual at a Belgian university have been ordered to stand trial, lawyers for the victim’s mother said on Thursday.

Twenty-year-old Sanda Dia died in a hospital in December 2018 after he was forced to drink excessive amounts of alcohol, fish oil, and made to sit in freezing water during a vicious hazing to enter the elite student fraternity called Reuzegom.

A date for the trial has yet to be set.

“After the Reuzegom student initiation ritual, it was immediately clear that the ritual was in all respects contrary to what KU Leuven expects from its students,” the university said.