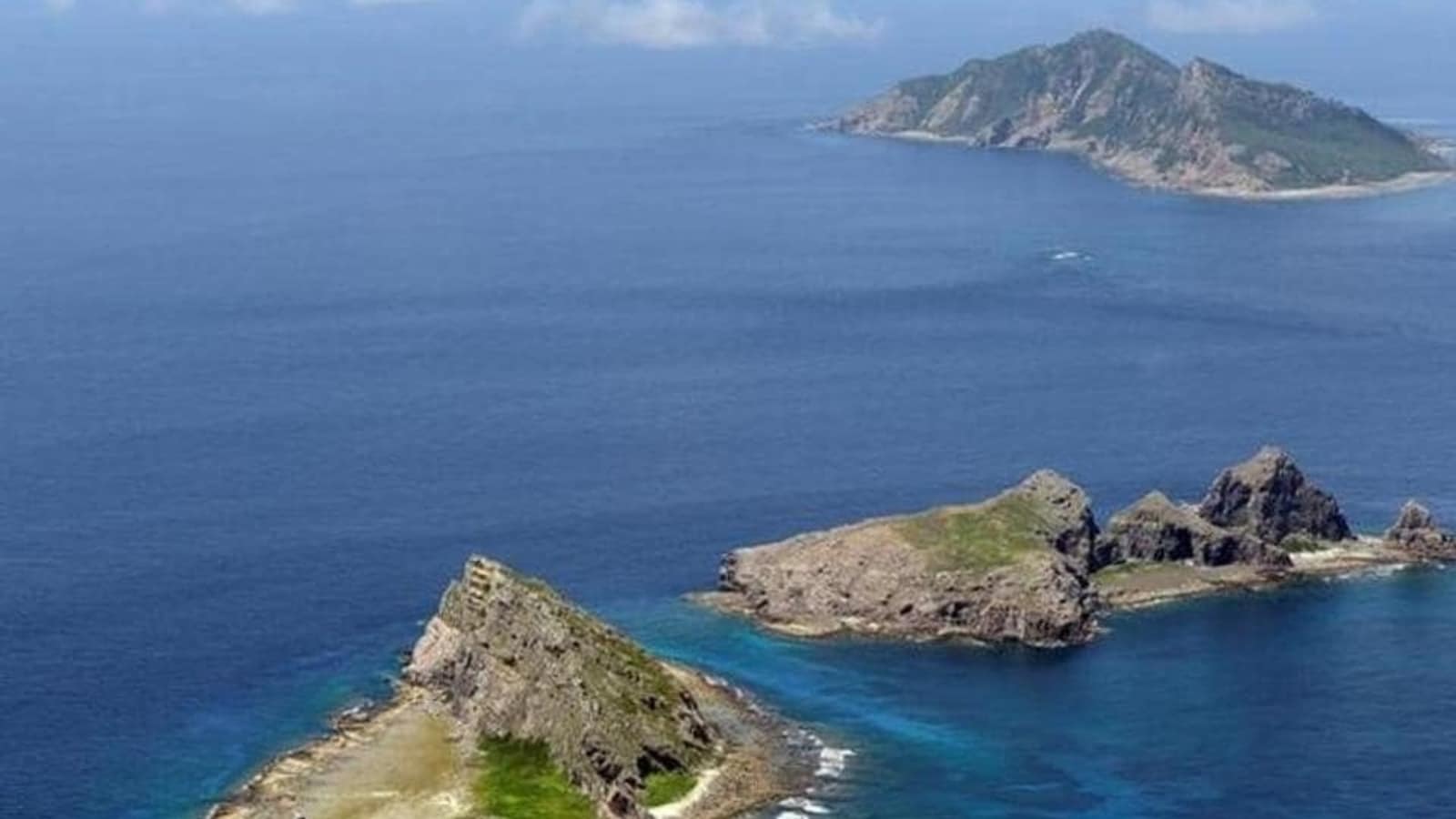 In a move that is expected to challenge China’s dominance in the South China Sea, Japan has reportedly planned to deploy missile units next year on an island that is merely 300 kilometres off the coast of Taiwan. The move is aimed at countering Beijing’s increasing naval presence in an area that carries a history of military disputes, reported Japanese media, adding that the nukes will also help defend against a potential Chinese attack.

Japan is planning to deploy the Ground Self-Defense Force (GSDF) missile units on the island of Ishigaki, which is only 306km from the Taoyuan Taiwan International Airport. The new unit, which aims to be operational in 2022, is also set to be manned by 500 to 600 troops of the Japan Self-Defense Forces (SDF).

Also Read | After face-off with India, China embroiled in maritime dispute with Japan

The Japanese defense ministry is also reportedly planning to install an electronic warfare unit on the Yonaguni island by the end of 2023. According to local news outlets, the country is also building a new SDF base on the island of Mageshima.

A brief history of the dispute

Chinese naval forces — the People’s Liberation Army Navy (PLAN) — have recently increased their presence in the Miyako Strait, a waterway that lies between the Miyako Island and the Okinawa Island and consists of a wide passageway with international waters and airspace. Being the widest strait in the Ryukyu Islands, it is one of the only few international waterways that China intends to use to gain access to the Pacific Ocean from the East China Sea.

It is in this region that Japan and China are involved in a dispute over the Senkaku Islands (Diaoyutai Islands), a territorial row that has mired diplomatic relations between both countries since at least the early 2010s. Beijing, which continues to claim the Senkaku Islands as the country’s ‘inherent territory’, has rapidly built up artificial islands with military infrastructure in the region.

China also claims complete sovereignty over Taiwan, a democracy of about 24 million people located off the southeastern coast of mainland China, despite the fact that the two lands have been governed separately for more than seven decades.

In the process, China is now laying claim of sovereignty over almost the entire maritime region.

Japan’s new missile installations are meant to serve as a deterrent and are well within the range of disputed territories such as the Diaoyutai Islands, ensuring that the country will have a suitable defence in the case of a potential Chinese attack in the region.

With the new missile chain set to be deployed next year, the Ishikagi Island will become the fourth land in the Nansei island chain to be armed with missiles. This island chain runs southwest from Kyushu to Taiwan and is situated on the strategic first island chain that stretches from the Kuril Islands in the north to Borneo in the south.

One of the new units will also reportedly include surface-to-ship and ground-to-air missiles, while another unit will handle the initial reaction to a military attack. The missile batteries on Ishigaki will join existing units on Amami-Oshima, Okinawa, and Miyako Islands, according to Taiwan News.

(With inputs from agencies)