Finance Minister Avigdor Liberman has not been attending meetings of the coronavirus cabinet, which decides on government policy regarding the pandemic, it was revealed Thursday, a day after it came to light that Foreign Minister Yair Lapid had not been showing up either.

Liberman’s absence was first reported on by Kan news. The Yisrael Beytenu party chief confirmed the report, saying he was busy working on the long-delayed budget and that ministry representatives were attending in his place.

According to coalition agreements, both Liberman and Lapid are members of the coronavirus cabinet, a narrow forum of ministers tasked with forming COVID-19 policy.

A statement on behalf of Liberman said the minister had appointed his party’s minister within the Finance Ministry, Hamad Amar, “to be the representative in the coronavirus cabinet while the budget and Arrangements Law are being prepared for their approval by the government.”

The statement added that Finance Ministry professionals have attended the meetings and take “an active role in the decisions,” while Liberman is “updated all along the way and participates in the relevant decisions” on the economy.

In a Facebook post on Thursday, Liberman said while Amar represents him on the coronavirus cabinet, Liberman himself attends the security cabinet meetings as well as the Ministerial Committee on Legislation and chairs three other ministerial cabinets.

“That is the division between us, that is how it has been handled until now in an excellent fashion and that is how it will continue to be handled,” Liberman wrote, adding that “unlike in previous COVID waves,” he advocates for the current approach to be “led by the professional echelon and backed up by the political leadership.”

Opposition MK Israel Katz of Likud, who was Liberman’s predecessor as finance minister, slammed the lack of personal participation by Lapid and Liberman, both senior partners in the government, in the proceedings, telling Army Radio it shows “there is no leadership here, there is no treatment of the important matters here.” 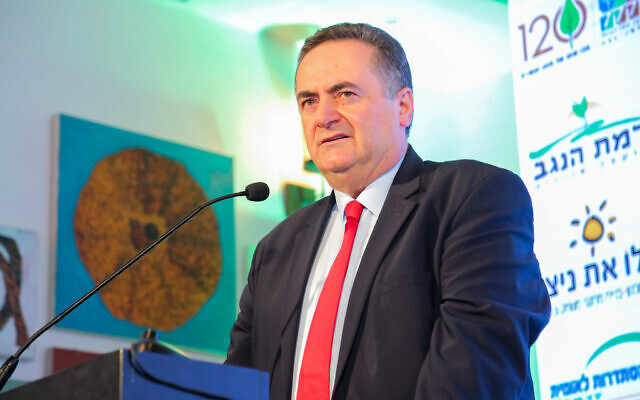 Former interior minister MK Aryeh Deri, head of the opposition Shas party, also criticized the two ministers, tweeting that “the debates in the coronavirus cabinet are critical and influence all of our lives. I have never encountered such blatant contempt for the public on the part of the government, and abandonment of responsibility. This is pure negligence, a disgrace.”

On Wednesday Kan reported that Lapid has not attended a single meeting of the coronavirus cabinet since it resumed work in late June. Lapid is alternate prime minister in the power-sharing government and also serves as the alternate chairman of the coronavirus cabinet in the event that Bennett cannot attend. Yet he has not shown up to any of the four meetings that have been held over the past six weeks, according to the report.

In response to the report, Lapid said that his presence was not necessary at the meetings and that his representatives attend and keep him updated. 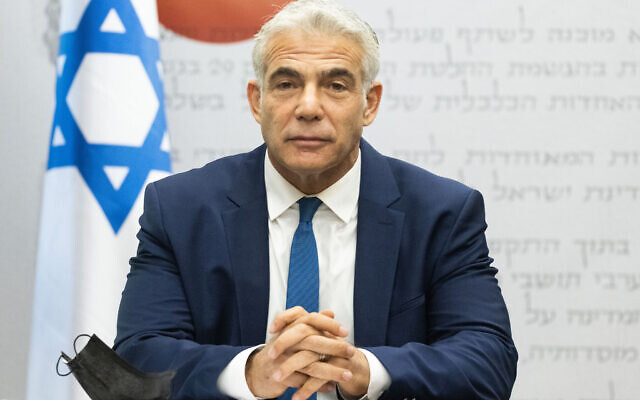 Opposition figures were quick to slam Lapid following the report.

“While Bennett is dragging Israel to a lockdown, Lapid doesn’t even show up to the coronavirus cabinet meetings,” opposition leader Benjamin Netanyahu tweeted.

Officials in the coalition also reportedly expressed anger at Lapid’s behavior. According to Channel 12 news, some government figures believe Lapid is attempting to shift responsibility for the cabinet’s decisions to Bennett and the other ministers.

The coronavirus cabinet has recently ordered the return of some restrictions on public life amid a recent wave of COVID-19 cases that has pushed the daily caseload over 3,000.

With numbers still rising, officials have threatened further measures, including the possibility of a lockdown during the coming Jewish holiday season in September.