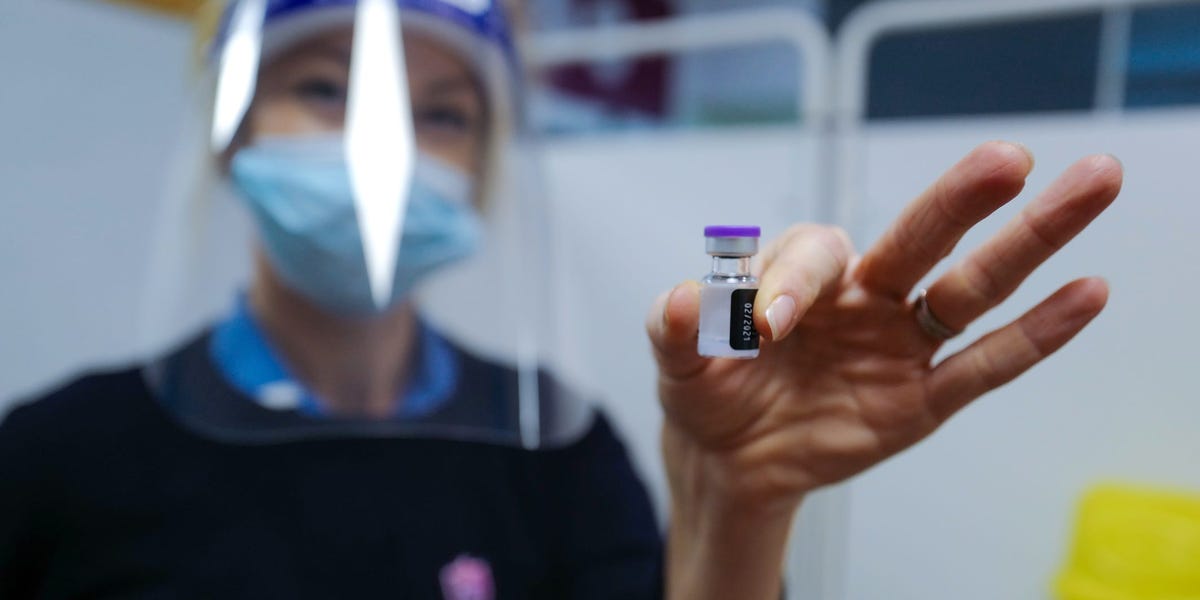 People in Louisiana who previously avoided getting coronavirus vaccines are now clamoring for shots over fears of the Delta variant.

Louisiana is one of the least-vaccinated states in the US, according to the US Centers for Disease Control and Prevention.

A Reuters analysis found it ranked 47th out of all the states for the number of first doses given.

The New York Times reported that demand for the coronavirus vaccine has nearly quadrupled in the last few weeks in the state.

Madeline LeBlanc, 24, told The Times that new reports about the Delta variant made her want to get vaccinated to protect others: “I don’t want to be the one inhibiting someone else’s health.”

Brianna, a 22-year-old who only gave The Times her first name, said that seeing younger people in hospital was what motivated her: “It’s definitely scary that it could be you who ends up in the hospital.”

And Ashlynn Robert, 24, said she avoided it because she was afraid of needles, but her mom was afraid of the rising hospitalizations and convinced her to get it.

“It wasn’t that bad,” Robert told The Times after getting vaccinated. “I was being dramatic.”