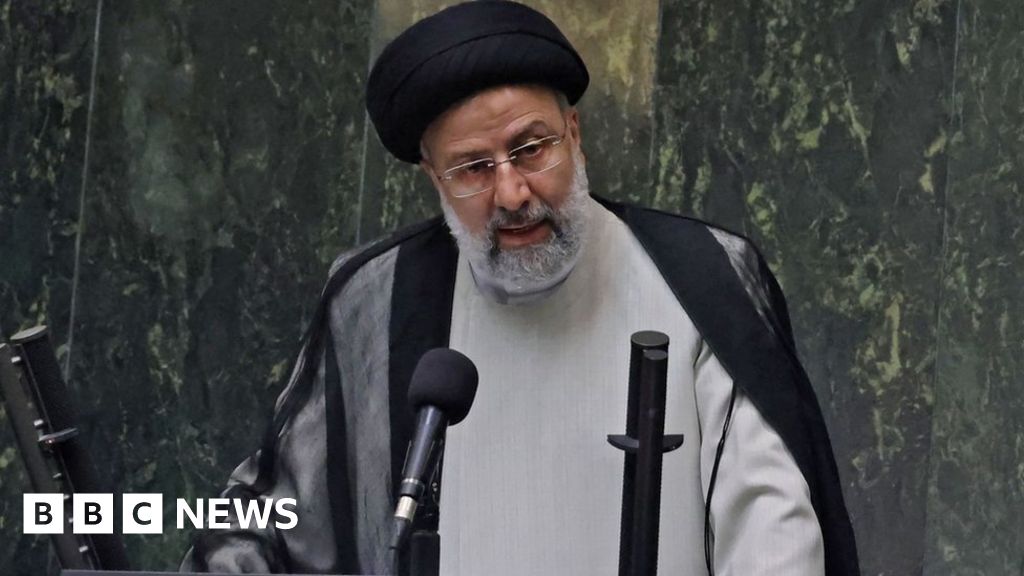 The 2015 deal between Iran and six other countries – the US, UK, France, China, Russia and Germany – saw it stop some nuclear work in return for an end to sanctions hurting its economy. But Iran re-started banned nuclear work after Mr Trump pulled out of the deal.