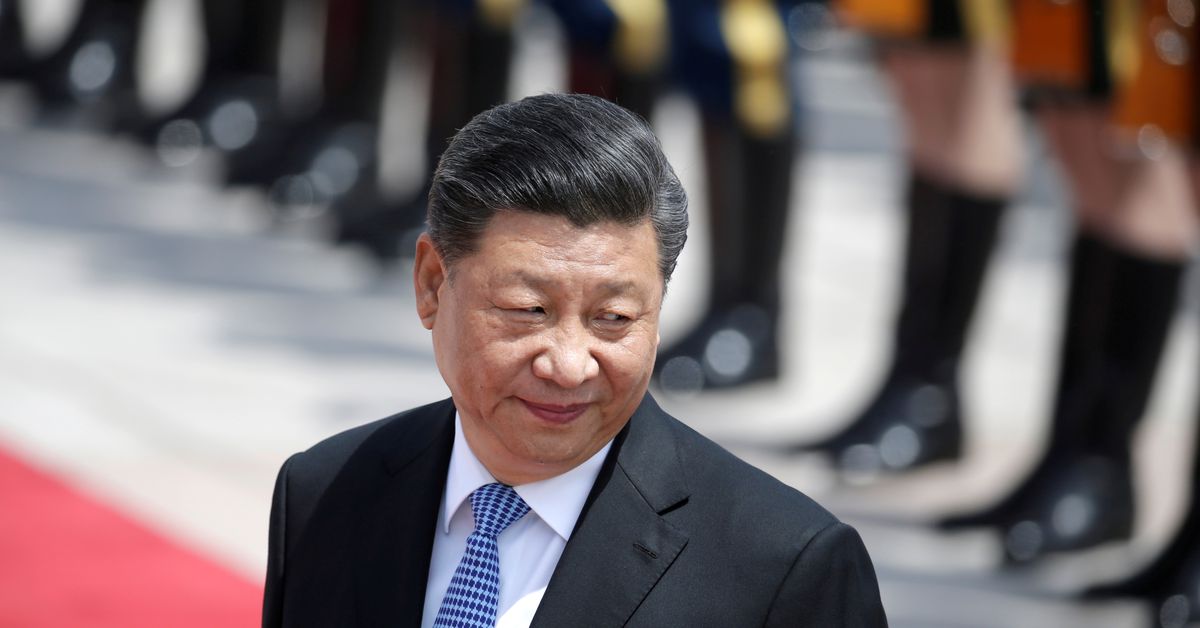 In his written message to an international COVID-19 vaccine cooperation forum, Xi also said China would donate $100 million to the COVAX global vaccine distribution scheme, according to the CCTV report.

China had supplied over 770 million vaccine doses to other countries, a statement on the website of its foreign ministry quoted Foreign Minister Wang Yi as saying at the forum on Thursday.

Sinovac Biotech (SVA.O), one of the major Chinese vaccine suppliers, has signed cooperation agreements with 20 foreign countries involving nearly 900 million vaccine doses of its shot, its chief executive Yin Weidong said on Thursday in a speech at the forum, according a transcript of his address provided by a Sinovac spokesman.

Apart from China, Sinovac’s partners in Indonesia, Brazil, Turkey, Malaysia and Egypt will also partake in producing these doses, Yin said, without specifying during which time frame the doses will be delivered.

Sinovac will apply to regulators in various nations for clinical trials and emergency use authorization for two new versions of its vaccine, tweaked to target the Delta variant and Gamma variant respectively, in the near future, Yin said.