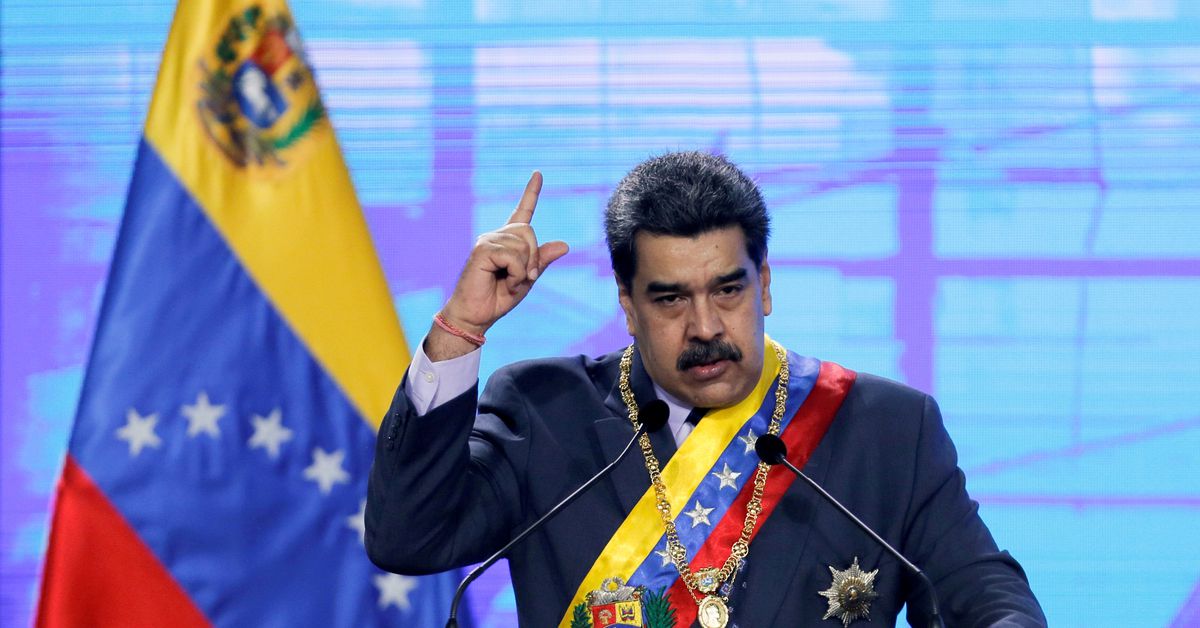 “What we’re looking for is that there’s dialogue and agreements between the parties,” said Lopez Obrador, declining to provide more details.

Two sources with knowledge of the situation told Reuters on Wednesday that the talks would likely begin on August 13. It was not clear where in Mexico the talks would be held. read more

President Maduro, who has overseen an economic collapse in the once-prosperous South American nation, has said he is willing to negotiate with opposition leader Juan Guaido.

But Maduro has insisted that the agenda must focus on lifting U.S. sanctions, most of which were created by former U.S. President Donald Trump two years ago in an ultimately unsuccessful bid to force the socialist president from power.

Guaido has said the opposition wants to use the talks to push for guarantees of free and fair elections, following broad criticism that past elections have been stacked in favor of the ruling socialists.

Previous talks between the two sides have not produced significant results.