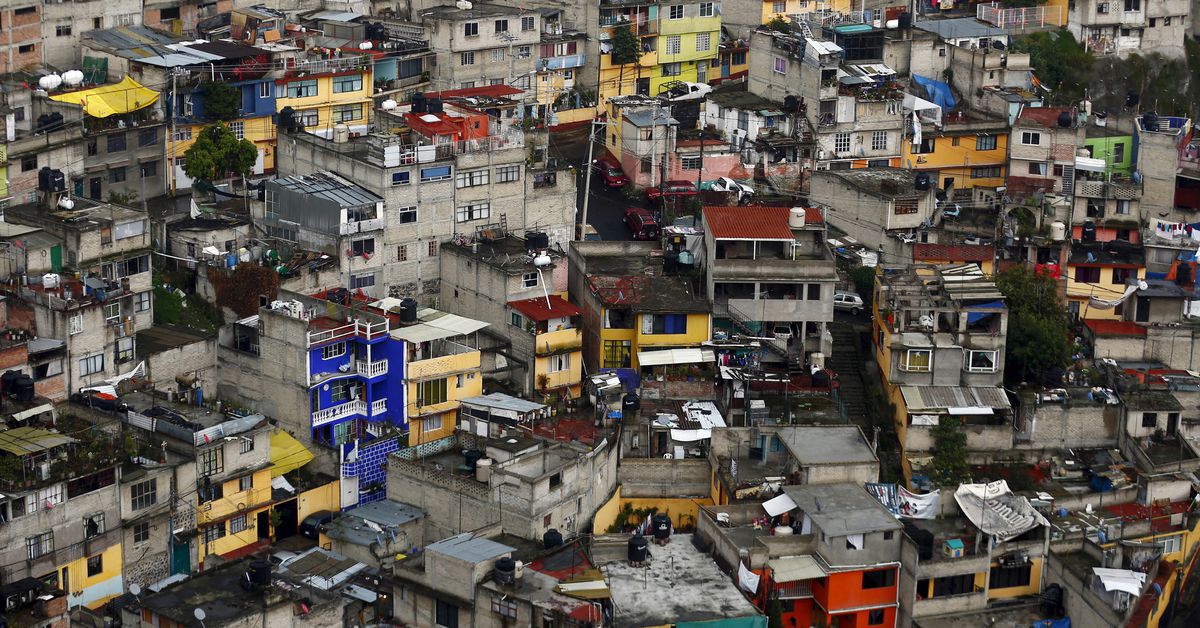 Some 3.8 million more Mexicans fell below the official poverty line in 2020 to reach a total of nearly 56 million, compared with the end of 2018 when President Andres Manuel Lopez Obrador took office on a pledge to prioritize the needs of the poor.

Mexico’s population of about 126 million is the largest among Spanish-speaking countries, second only to Brazil in Latin America.

The data from development evaluation agency Coneval also showed that extreme poverty over the same period grew from 7% to 8.5% of the population, or nearly 11 million.

In Mexico, poverty income is defined at about $111 per month for rural residents and $170 for those in urban areas, according to official figures. Extreme poverty covers those earning less than the amount needed to buy basic food requirements, or about $63 monthly in rural areas and $88 for urban residents.

“The Covid-19 health emergency has deepened the challenges that face social development policy in every aspect, particularly for incomes, health, education and the diet of the Mexican people,” Coneval said in a statement.

Mexicans lacking access to health services grew 12 percentage points from 2018 to around 35 million people, marking the biggest jump among social deficiency indicators evaluated by the agency, the data showed.

Mexico’s economy contracted 8.5% last year as Lopez Obrador dismissed calls to take on new debt and stuck to his pre-pandemic policy of austere spending while boosting budgets for a range of social programs.