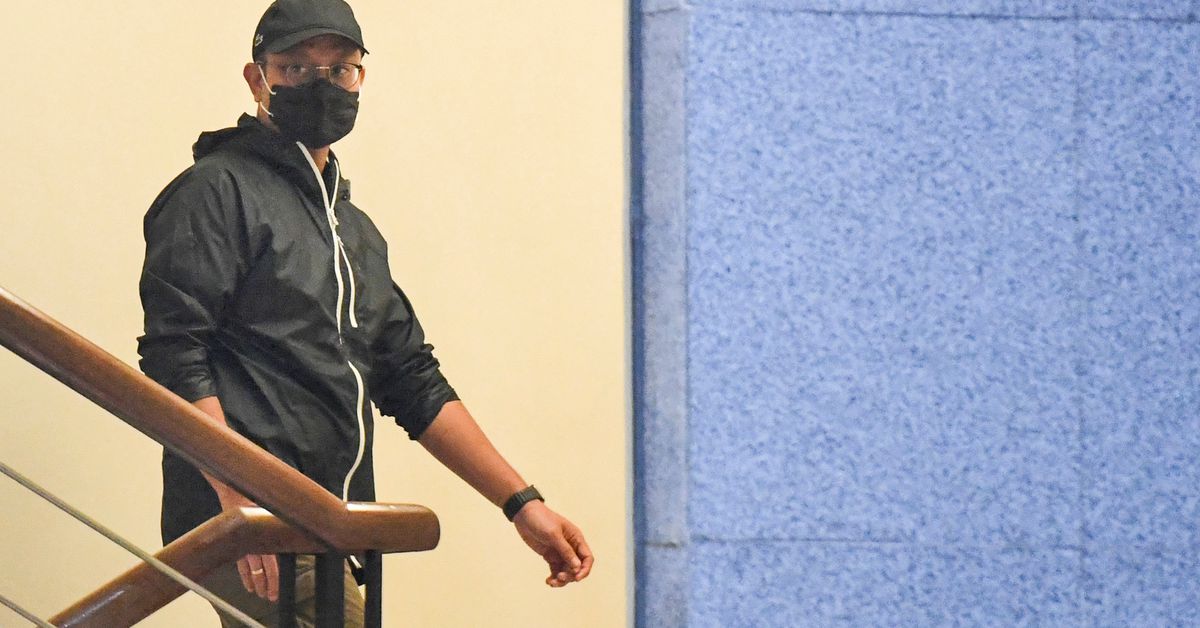 A judge said the former politician was found “convincingly guilty of corruption” after receiving 32.4 billion rupiah ($2.25 million) in kickbacks in relation to the procurement of goods intended for COVID-19 social assistance packages.

The politician, who the court found had intervened in the tender process, was also fined 500 million rupiah, and ordered to pay back 14.5 billion rupiah in embezzled funds used for personal expenses.

In the streamed ruling, the judges said Juliari would also be banned from public office for four years after serving his prison term.

Juliari had denied wrong doing. His lawyer Maqdir Ismail on Monday described the sentence, which was one year longer than investigators had demanded, as too harsh and said they were considering whether to appeal.

Indonesia’s anti-graft commission (KPK) named Juliari as a suspect in the case last December along with four others.

At the time, anti-corruption investigators discovered more than $1 million in cash stuffed into suitcases and other containers, a day before the former minister turned himself in.

President Joko Widodo was elected in 2014 on a pledge to fight graft and some prominent politicians have been jailed for corruption during his administration, but there are concerns the anti-graft agency’s clout has weakened.