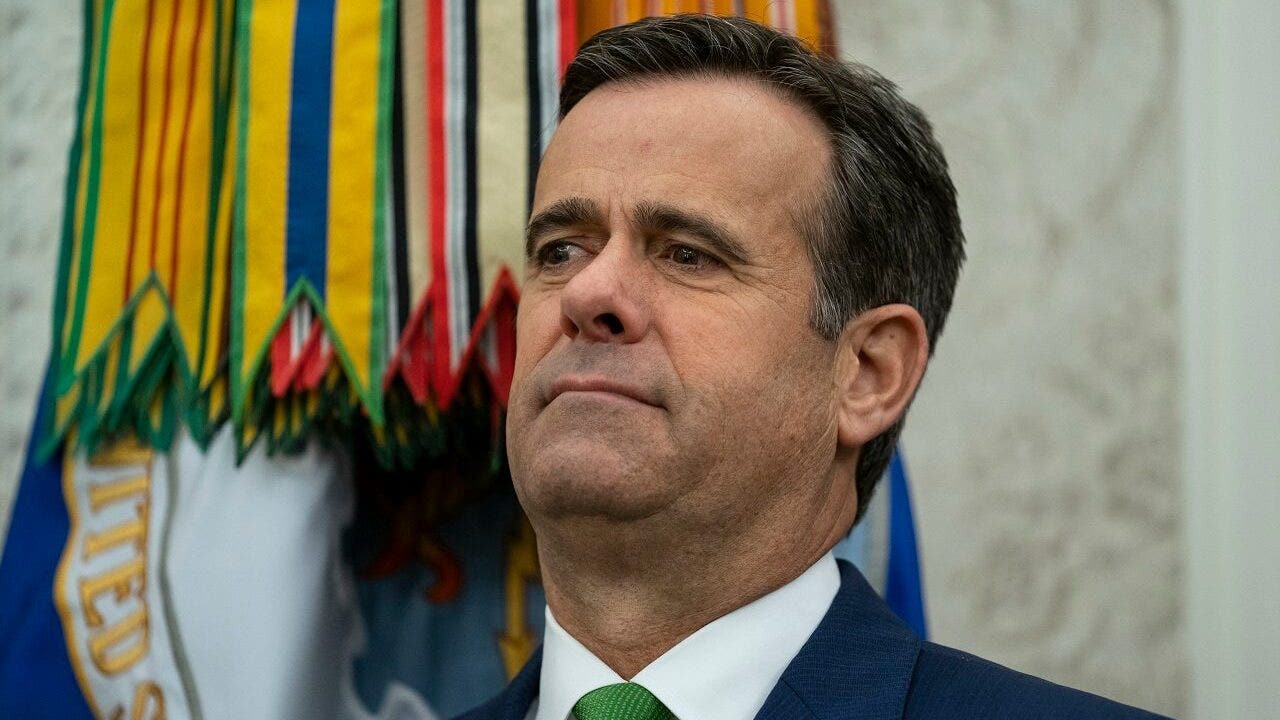 The “Sunday Night in America” host asked Ratcliffe about President Joe Biden’s overall reaction to the Afghan situation. Ratcliffe called out the president for failing to listen to his intel and claimed it was a “trend” in the administration.

Ratcliffe referred to the fall of Afghanistan as a “near certainty” among his intelligence and former officials, noting that “everyone should have seen this coming.” He also maintained that President Donald Trump put together a different plan to withdraw U.S. troops that would avoid this same situation.

“The plan that the Trump administration put together was designed exactly to do that. And we talk about condition-based, but one of the last conditions was we never would have gone below 2,500 troop level without successful peace negotiations between the Taliban and the Ghani government,” Ratcliffe explained. “If you’re going to abandon a plan, you should have your own plan.”

“Outside of Afghanistan, what impact is this withdrawal and the chaos and carnage having on our allies, and our enemies?” Gowdy asked.

“For our allies,” Ratcliffe noted. “It is as harmful and hurtful as it is for Americans to watch.”

However, for America’s adversaries, Ratcliffe was more pessimistic.

“Our adversaries are not saying much because they’re pretty happy about this. This is like Christmas in August for the Chinese, the Russians, and the Iranians who will, again, get to go down a list of our best military technology and weaponry and take whatever they want. And of course, it’s a huge propaganda win. They’ll use the fact that America lost in Afghanistan and under Joe Biden, and they’ll use that to their advantage,” Ratcliffe said.

Ratcliffe also warned that people should be “concerned” about any moves from Russia and China over the next three years.

Last week, Afghanistan fell under Taliban control following President Joe Biden’s pullout of American troops from the nation. As the takeover grows, more Americans now believe the situation has been handled badly by the sitting president.