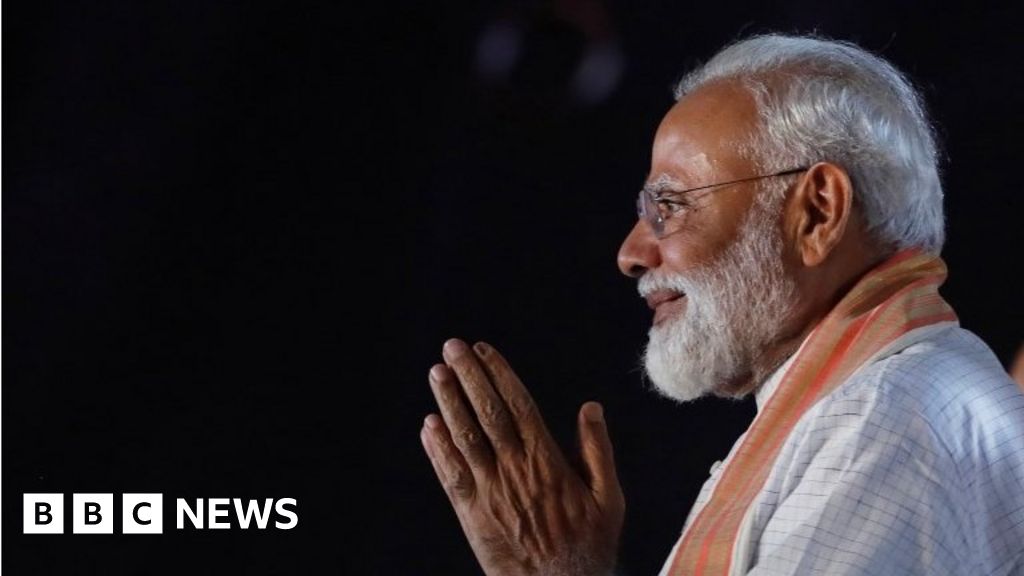 Regular polling, Mr Deshmukh believes, is the key to capturing the public mood on leaders and their performance accurately. Interestingly, even as chief ministers belonging to Mr Modi’s party continue to fare badly in the polls – nine out of the 10 most popular chief ministers belonged to non-BJP parties in the latest CVoter poll – Mr Modi manages to hold his ground. “Many people still trust him and think his intent is good,” Mr Deshmukh said.