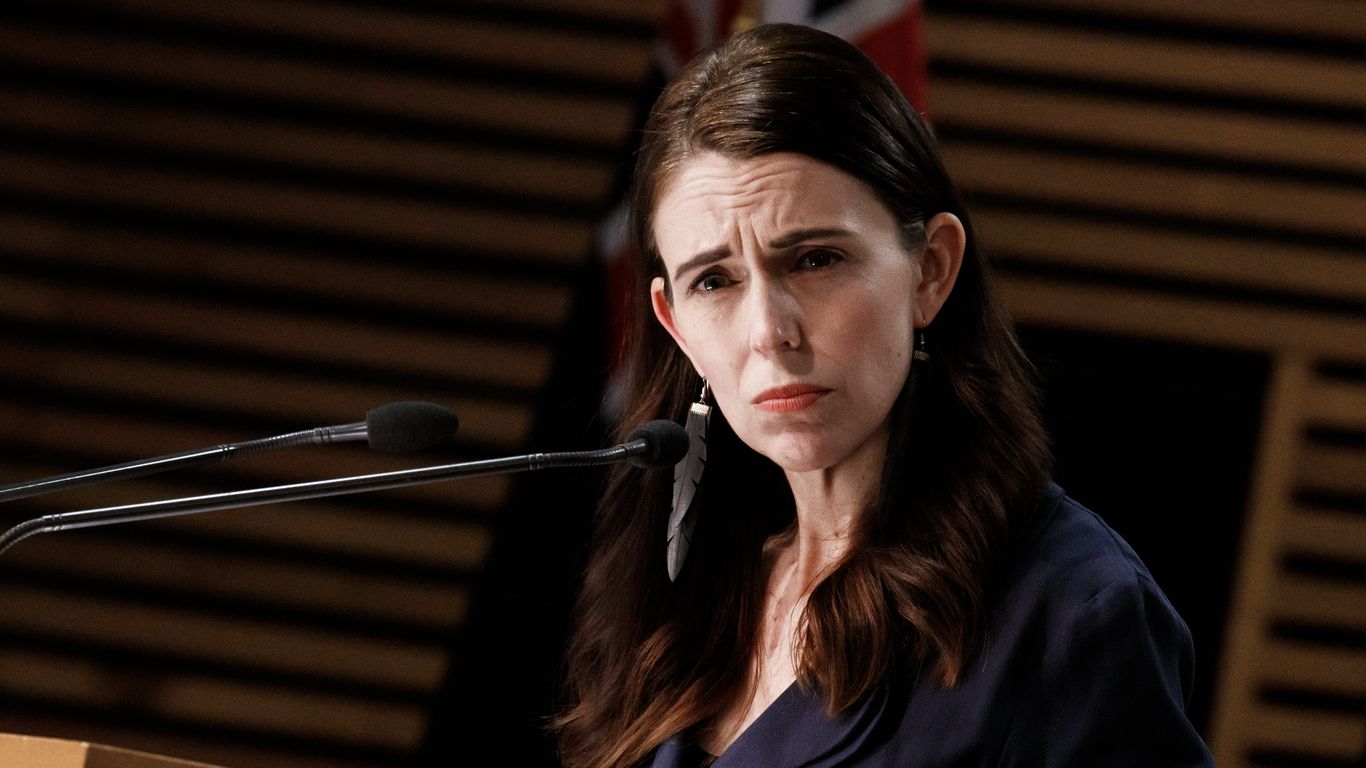 New Zealand Prime Minister Jacinda Ardern said Monday that the country’s pandemic elimination strategy was working, as she announced an extension to the nationwide lockdown due to a growing COVID-19 Delta outbreak.

Why it matters: NZ locked down last Tuesday after detecting the first community case in nearly six months — marking the arrival of Delta in the island nation. The cluster has grown to 107 cases, with 35 more people testing positive for the virus Monday.

What they’re saying: Ardern said at a briefing that “for now, absolutely elimination is the strategy” the government should use as coronavirus vaccinations continue to ramp up nationwide.

The big picture: Ardern said at the briefing that the entire country would remain at its highest lockdown level until just before midnight Friday. This would be reviewed.

Between the lines: Scientist Shaun Hendy, who heads a government advisory body, told Axios via email that level 4 restrictions were effective, and “we should start to see a decline in cases towards the end of this week.”

What to watch: The elimination strategy would remain the best option provided the lockdown brought case numbers down as expected, per Hendy.