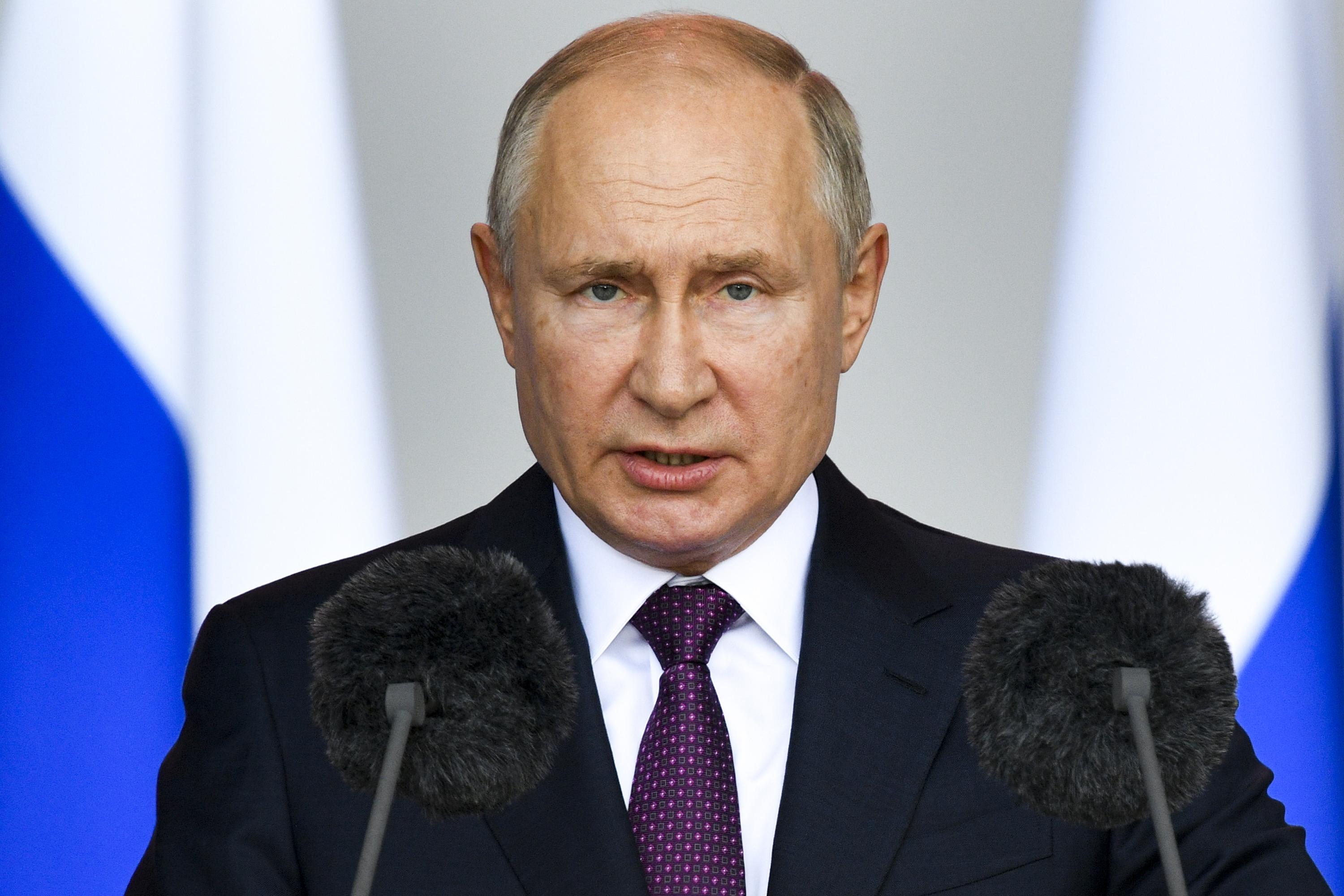 MOSCOW (AP) — Russian President Vladimir Putin on Monday launched the construction of new nuclear submarines and other warships, part of a sweeping military modernization effort amid tensions with the West.

Speaking in a video call, Putin gave orders for two nuclear submarines armed with intercontinental ballistic missiles along with two diesel-powered submarines and two corvettes at shipyards in Severodvinsk, St. Petersburg and Komsomolsk-on-Amur.

“We will continue to boost the potential of the Russian navy, develop its bases and infrastructure, arm it with state-of-the-art weapons,” Putin said. “A strong and sovereign Russia needs a powerful and well-balanced navy.”

The Kremlin has made military modernization a top priority as relations with the West have plunged to post-Cold War lows after Russia’s 2014 annexation of Ukraine’s Crimea. Moscow has sought to reestablish a regular naval presence in parts of the world that the Soviet Union had during the Cold War.

The Russian navy already has a major presence in the Mediterranean Sea, with a naval base in the Syrian port of Tartus. It has expanded and modified the Tartus base, the only such facility that Russia currently has outside the former Soviet Union.

“We will continue to show the Russian flag in strategically important ocean areas,” Putin said.

Monday’s ceremony for the new ships was part of the Army-2021 show intended to showcase military might and attract foreign customers for Russia’s arms industries. The weeklong show features aircraft, tanks, missiles and other weapons.

“Many of our weapons have the capabilities that have no analogues in the world, and some will remain unrivaled for a long time to come,” Putin said.