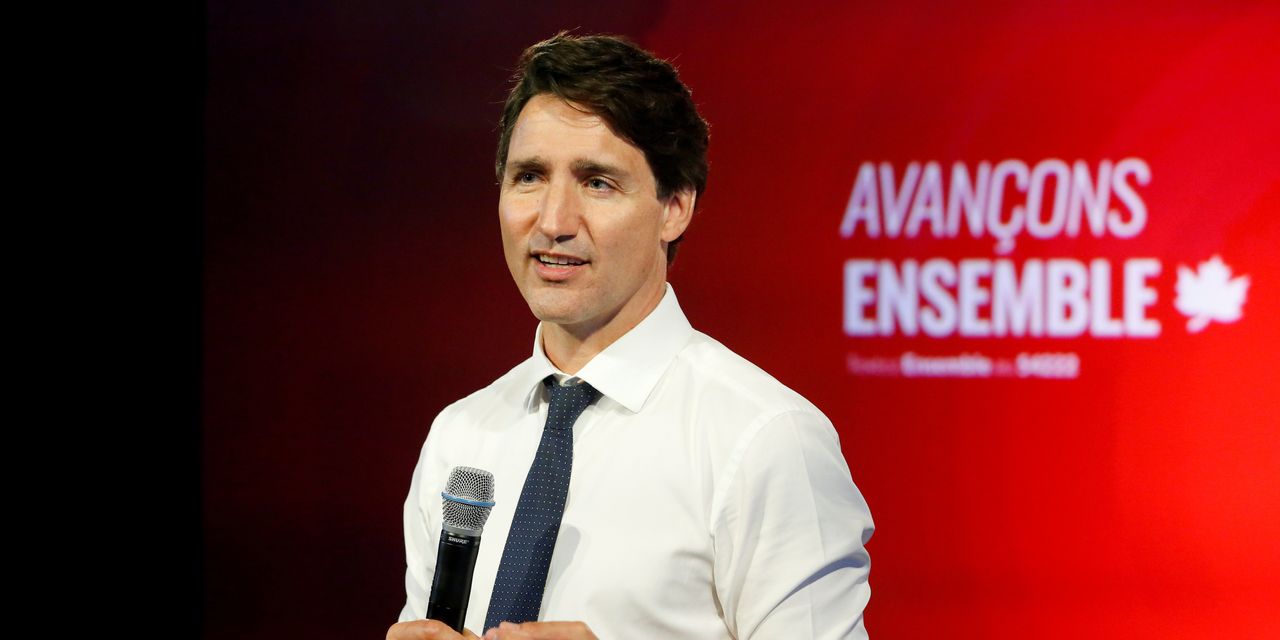 Shortly after calling a federal election for Sept. 20, Prime Minister Justin Trudeau vowed to “counter the she-cession and turn it into a she-covery.” Excuse me while I she-gurgitate. He went on to criticize the Conservative Party, saying that they do not talk of such things “in their lengthy platform.” I guess they’re she-historic.

This isn’t the first time Mr. Trudeau has used “she-cession,” and he is always pleased with himself when he says it. Given that he made these comments and called the election against the backdrop of the impending she-pression in Afghanistan, an embarrassed expression might have been more appropriate.

Mr. Trudeau likes to use language creatively to burnish his feminist credentials. In 2018 he appeared at a town hall in Edmonton, Alberta, and a woman in the audience used the word “mankind” in her question. Mr. Trudeau interrupted her and mansplained: “We like to use ‘people-kind.’ ” After being mocked for it, Mr. Trudeau said he was joking.

I am surprised that no one in his office warns him against this cutesy, patronizing terminology. I am also surprised that Mr. Trudeau remains consistently more popular with women than men. But Canada is a gentle, center-left country not facing any existential crises, internally or externally. We can afford to indulge some silliness.