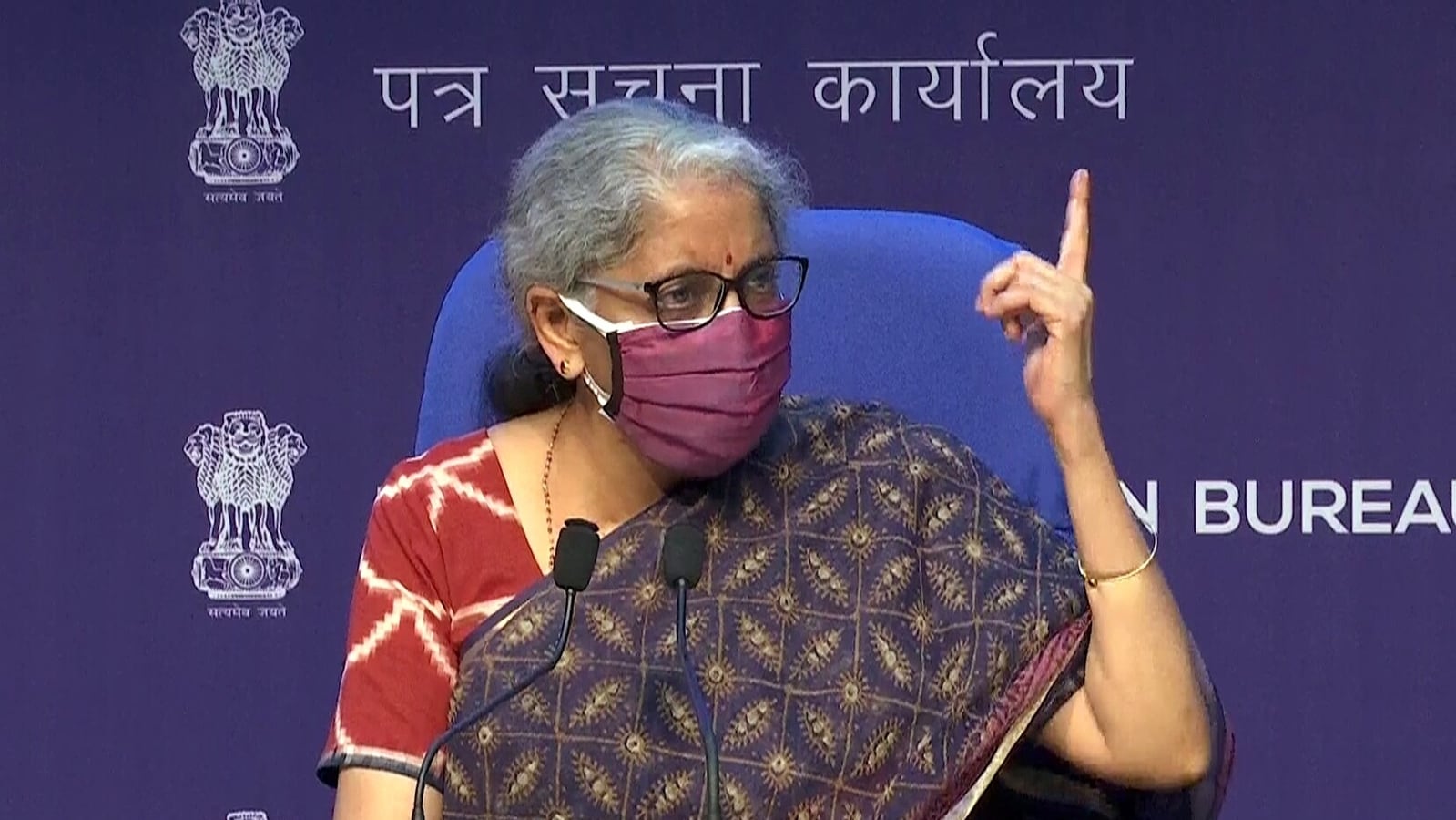 The Income Tax Department on Monday said Union finance minister Nirmala Sitharaman held a meeting with Salil Parekh, the CEO of Infosys, and conveyed her ‘disappointment’ as taxpayers continue to face glitches in the e-filing portal. She sought an explanation from Parekh regarding the issues that plague the web portal.

The Union finance minister was concerned about the glitches still being there on the portal despite two and half months since its launch, the Income Tax department said in a statement.

“The ministry of finance emphasized that there is a need for putting in more resources and efforts on the part of Infosys so that the much delayed delivery of agreed services is ensured,” the statement said.

The finance minister demanded that the Infosys team resolve the issues faced by taxpayers while using the portal by September 15.

“The Hon’ble finance minister demanded that the issues faced by taxpayers on current functionalities of the portal should be resolved by the team by September 15, 2021, so that taxpayers and professionals can work seamlessly on the portal,” the statement said.