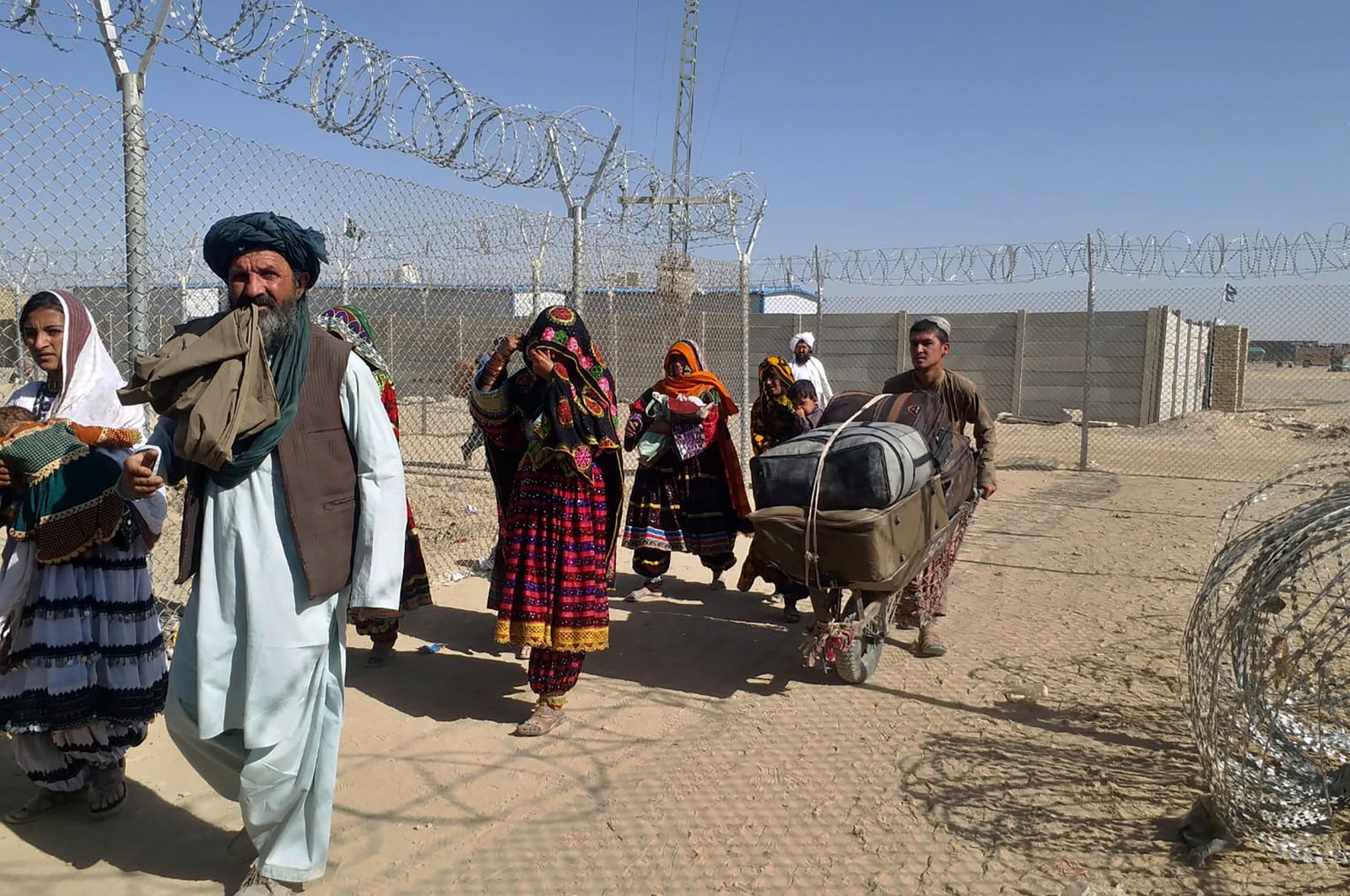 The Turkish Foreign Ministry rejected reports claiming that the U.K. plans to set up offshore asylum centers for Afghan refugees in third countries, including Turkey.

In a statement, the ministry said reports regarding the establishment of such centers do not reflect the truth, noting that no formal request has been made from any country so far.

“It is not possible for us to accept it even if such a request was made in this regard,” the ministry said.

A report by the Guardian recently claimed that Britain had been planning to establish offshore asylum centers in Turkey and Pakistan. Defense Secretary Ben Wallace said Sunday that the country plans to create a series of processing hubs outside Afghanistan for Afghans who had worked for the U.K.

Turkish officials have told Western counterparts that the country cannot handle another migration wave, as it already hosts over 4 million Syrian refugees.

Turkey has been a key transit point for asylum-seekers attempting to cross into Europe to start new lives, especially those fleeing war and persecution.

Concerns have risen over a possible spike in refugees from Afghanistan due to the U.S. pullout from the country after two decades and the following surge of Taliban attacks.

Turkey has deployed additional reinforcements to its eastern border with Iran and new measures are expected to be applied. Border security will be supported by technological systems.

Turkey has made clear that it will not bear the burden of the migration crises experienced as a result of the decisions of third countries.

Turkey hosts nearly 4 million refugees – more than any country in the world. After the Syrian civil war broke out in 2011, Turkey adopted an “open-door policy” for people fleeing the conflict, granting them “temporary protection” status.

Afghans are believed to be the second-largest refugee community in Turkey after Syrians. Many of the migrants arriving via Iran are heading for Istanbul to find work or passage to another coastal city from which to embark for Europe.