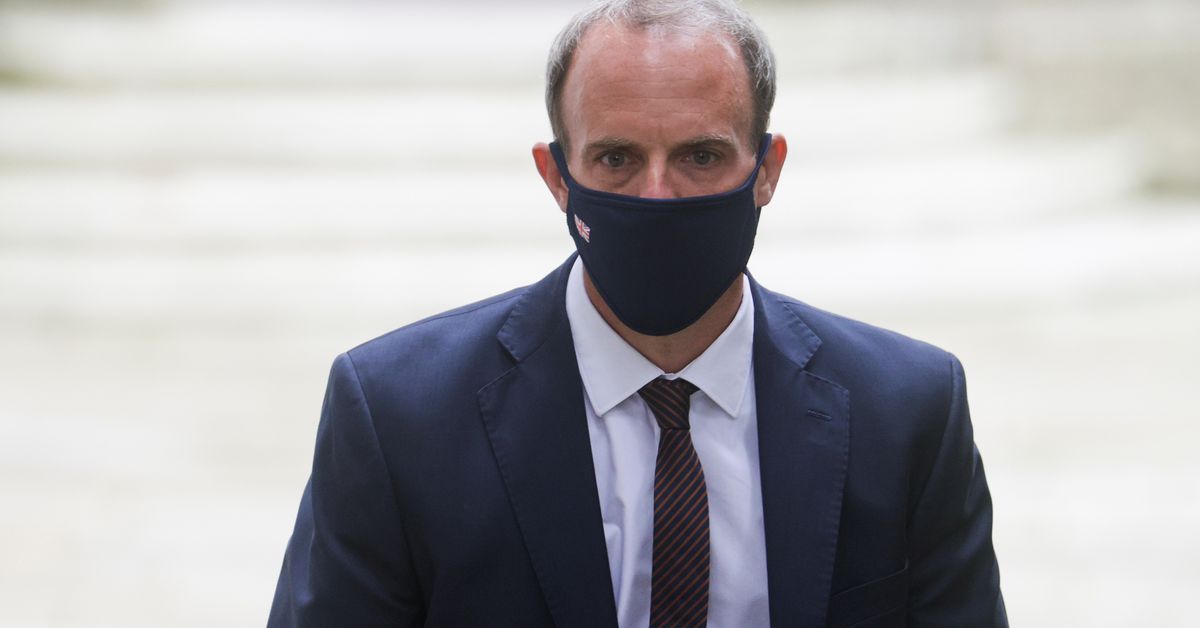 Aug 21 (Reuters) – Britain would have to turn to Russia and China to exercise a “moderating influence” over the Taliban, despite a mistrust between the UK and those governments, Foreign Secretary Dominic Raab said.

“We’re going to have to bring in countries with a potentially moderating influence like Russia and China, however uncomfortable that is,” Raab told The Sunday Telegraph newspaper.

The Taliban seized power last weekend from a U.S.-backed government, sending thousands fleeing and potentially heralding a return to the militants’ austere and autocratic rule of two decades ago.

Britain and China have recently been at odds over various issues, including Hong Kong and alleged human rights abuses against China’s Uyghur ethnic group. read more

Ties between London and Moscow also have been on ice since the 2018 poisoning with a Soviet-developed nerve agent known as Novichok of ex-double agent Sergei Skripal, a mole who betrayed hundreds of Russian agents to Britain’s MI6 foreign spy service.

Relations between Britain and Russia deteriorated further after a BBC journalist working in Moscow was told to leave the country. read more

British forces have evacuated 3,821 people from Kabul since August 13, according to Britain’s Ministry of Defence, including 1,323 who have made it to the UK. This includes embassy staff, British nationals and those eligible under the Afghan Relocation and Assistance Policy (ARAP) programme.

Former British Prime Minister Tony Blair said late on Saturday that the “abandonment” of Afghanistan was “tragic, dangerous, unnecessary, not in their interests and not in ours.”

The former prime minister, who sent British troops into Afghanistan in 2001, said the decision to withdraw was driven “not by grand strategy but by politics”.

Blair added that Britain had serious reflection to do after what he described as “little or no consultation” by the United States in the decision to pull out from Afghanistan.

“We (Britain) are at risk of relegation to the second division of global powers. Maybe we don’t mind. But we should at least take the decision deliberatively,” Blair wrote in an article published on Saturday.

Reporting by Kanishka Singh in Bengaluru; Editing by Dan Grebler and Daniel Wallis