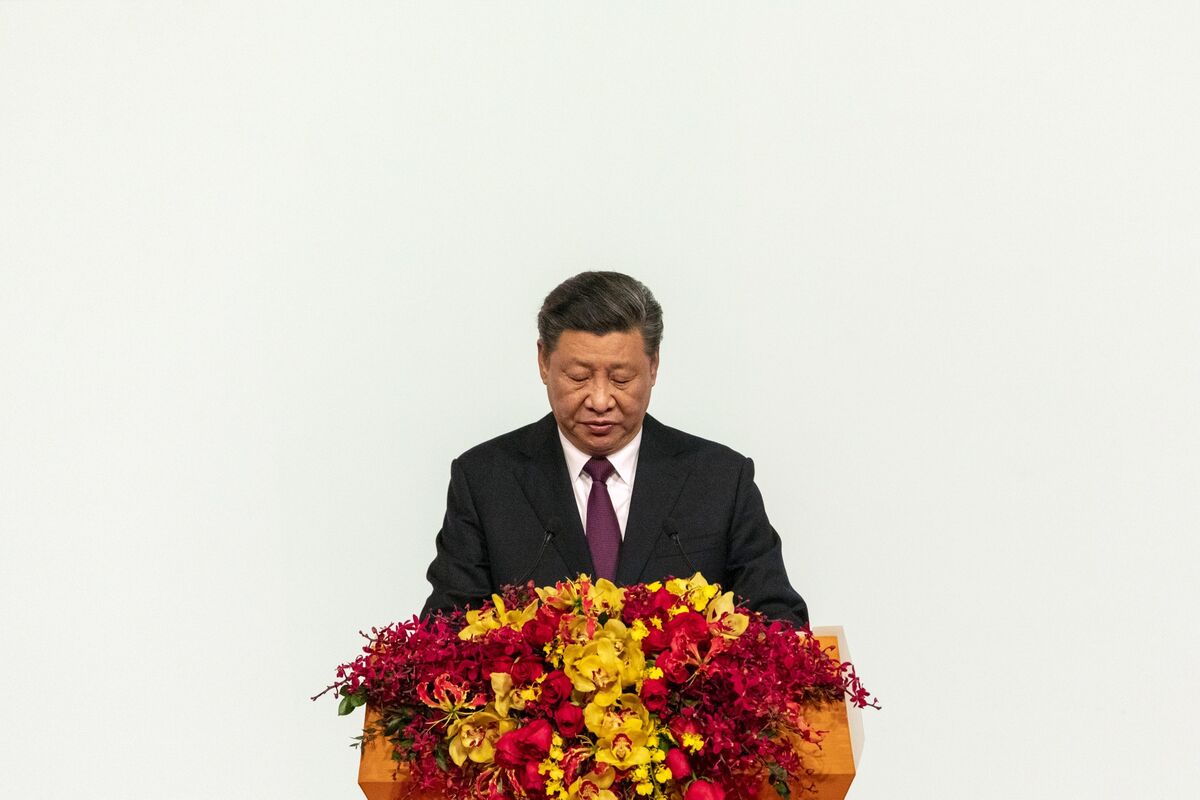 The term appeared sporadically in his first eight years in power. Last year, he began to reference “common prosperity” more often and has picked up the pace: The phrase has appeared 65 times in Xi’s speeches and meetings so far this year, compared with 30 in all of last year.