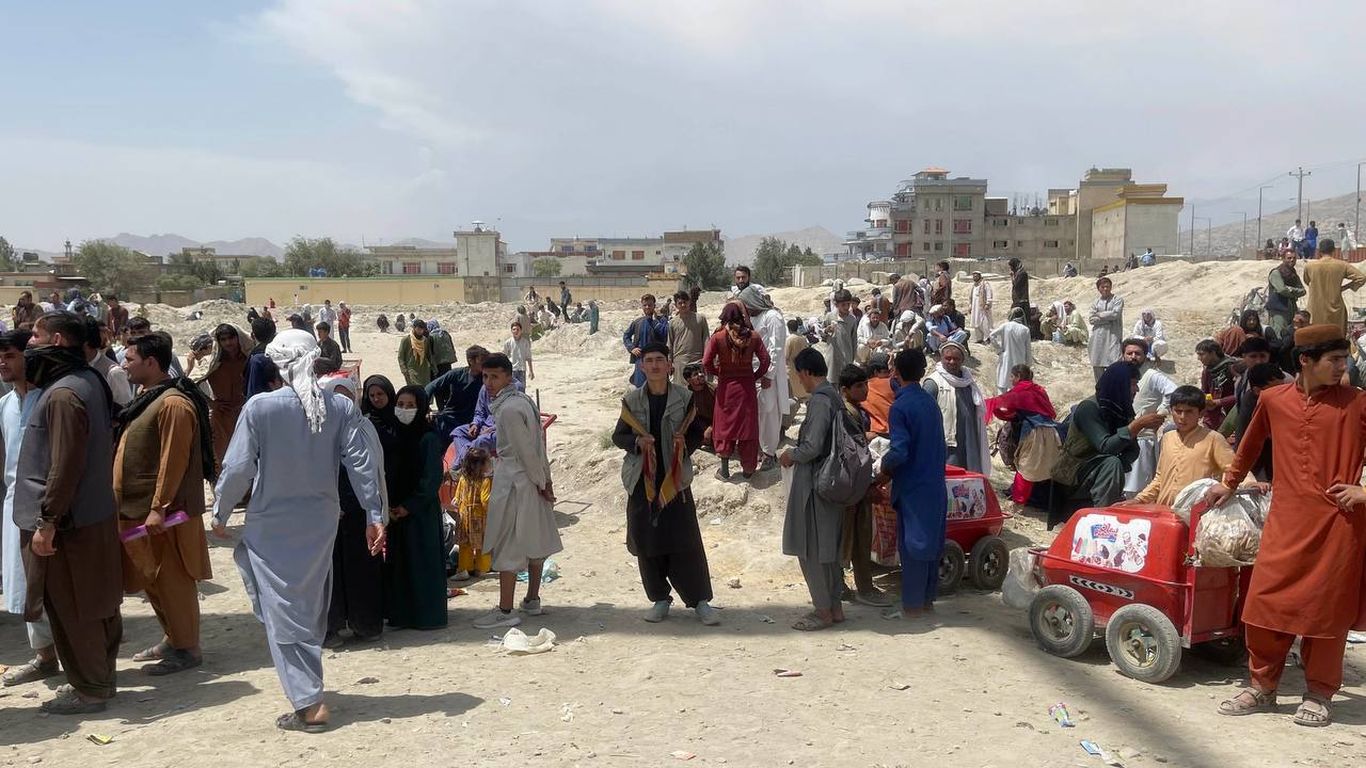 Seven Afghan civilians died on Saturday as part of a crush of those desperate to enter the Kabul airport, Britain’s Ministry of Defense said on Sunday.

The big picture: News of the deaths comes as the U.S. Embassy warned Americans on Saturday not to venture to the airport “because of potential security threats.”

In other news: U.S. Air Mobility Command posted a Twitter thread on Saturday about an Afghan woman who went into labor while en route to Ramstein Air Base in Germany.

Editor’s note: This story has been updated with relevant news throughout.