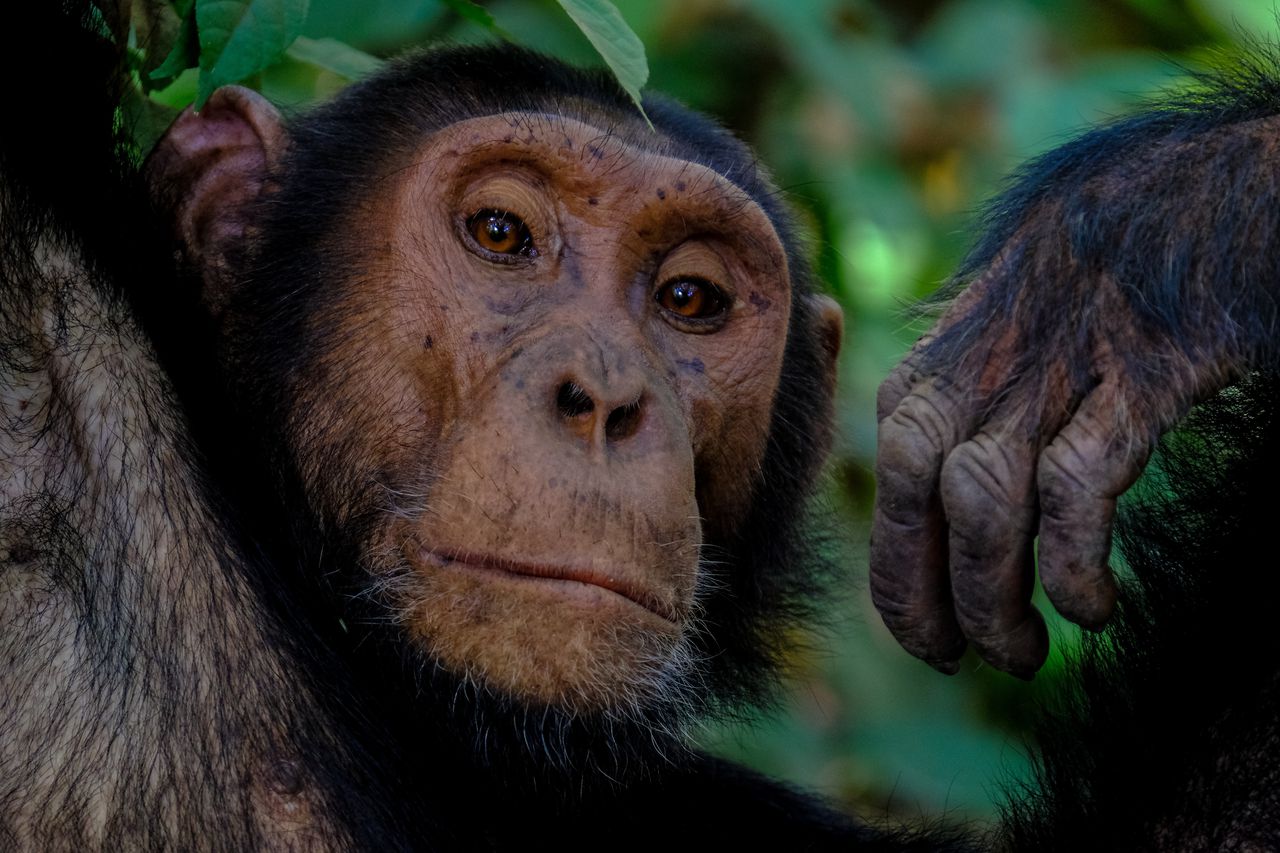 Yes, you read that headline correctly. No, this isn’t an Onion article.

A woman at a Belgian zoo was banned from visiting its chimpanzees after striking up too close a relationship with one of the primates.

Newsweek reports how one Adie Timmermans has been dropping by the Antwerp Zoo on a weekly basis all for the sake of seeing Chita, a 38-year-old chimp who calls the zoo home. And this isn’t a recent relationship, either—Timmermans and Chita have been having these little rendezvous for the past four years, waving and blowing kisses to each other at a distance.

Seems harmless, doesn’t it, so what’s the zoo’s beef? Well, East Coast Daily states how officials noted that Timmermans’ presence in the area was proving to be detrimental to Chita’s social development.

“When Chita is constantly surrounded by visitors, the other monkeys ignore him and don’t consider him part of the group, even though it’s important for him,” explained a zoo spokesperson to ATV, an Antwerp-based broadcasting station. “He then sits on his own outside of visiting hours.

Thus, for the sake of Chita having a solid friend group and for assimilating into chimpanzee culture correctly, Timmermans had to go.

LADBible continues to report that Timmermans isn’t exactly handling this forced break-up all too well, either. The woman highlights how it’s unfair that she should be singled out, especially given the undeniable bond between the two.

“We’re having an affair, I’ll just say,” she detailed to ATV.

“I love that animal and he loves me,” continued Timmermans. “I haven’t got anything else. Why do they want to take that away?”

Sorgente articolo:
Belgian woman banned from zoo claims to have had ‘affair’ with chimpanzee – PennLive