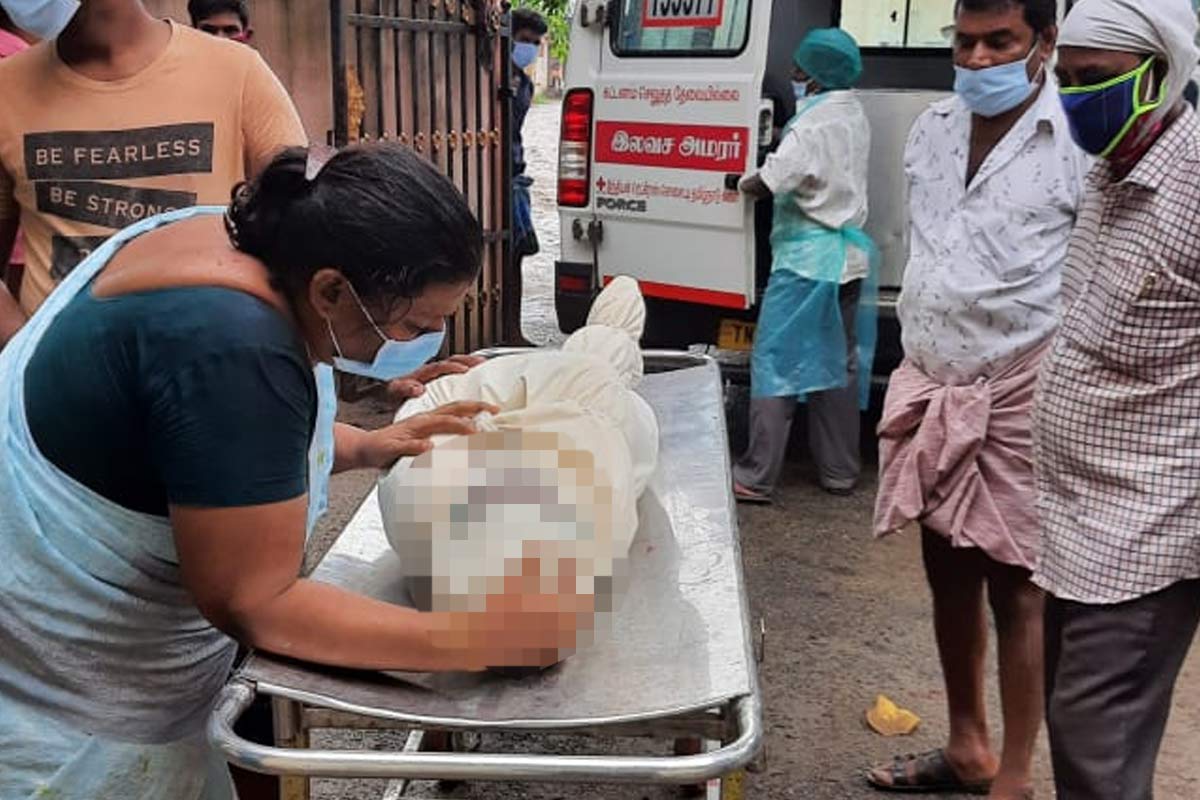 MK Stalin expressed his sadness at the death of 13-year-old Dinesh by electrocution while putting up party flag and ordered cadres to stop the practice immediately. It’s unclear if action taken against cadres, agency.

Chief Minister MK Stalin reacted to the death of 13-year-old Dinesh while putting up DMK flags in Villupuram saying. “I am saddened to know that despite repeated, firm orders to stop the banner-culture, it continues in many places. Party cadres have to accept my order and stop this practice immediately, he said in a tweet posted on August 23, Monday. Stalin further added that the grieving parents had his support.

As TNM had reported, Dinesh, a 13-year-old boy was electrocuted to death on August 20, Friday in Rahim Layout, Villupuram while setting up DMK flags for a party leader who was to attend a wedding in the neighbourhood. On the morning of the wedding, the youngster who was studying in the 9th standard, was at home because of the lockdown and took work erecting flags for the occasion. As Minister K Ponmudy was to be in attendance, local DMK cadres hired a small agency to decorate the road near the wedding hall on Villupuram Mambalapattu Road for his arrival. A live electric wire fell on Dinesh while he was attempting to put up a party flag, killing him. Even though the DMK leadership have said they have forbidden the erection of cut-outs and flags, on ground many party cadres and even leaders continue to do it. Further, neither police nor municipal permission was taken by the cadres to put up the flags.

It is still unclear if police action has been taken against the cadres or the private agency that hired Dinesh. It must be remembered that following the death of R Subashree in 2019, a 23-year-old software engineer, from an illegal AIADMK hoarding collapsing on her, the DMK had promised to eradicate the banner-culture popular in the state when it came to power.