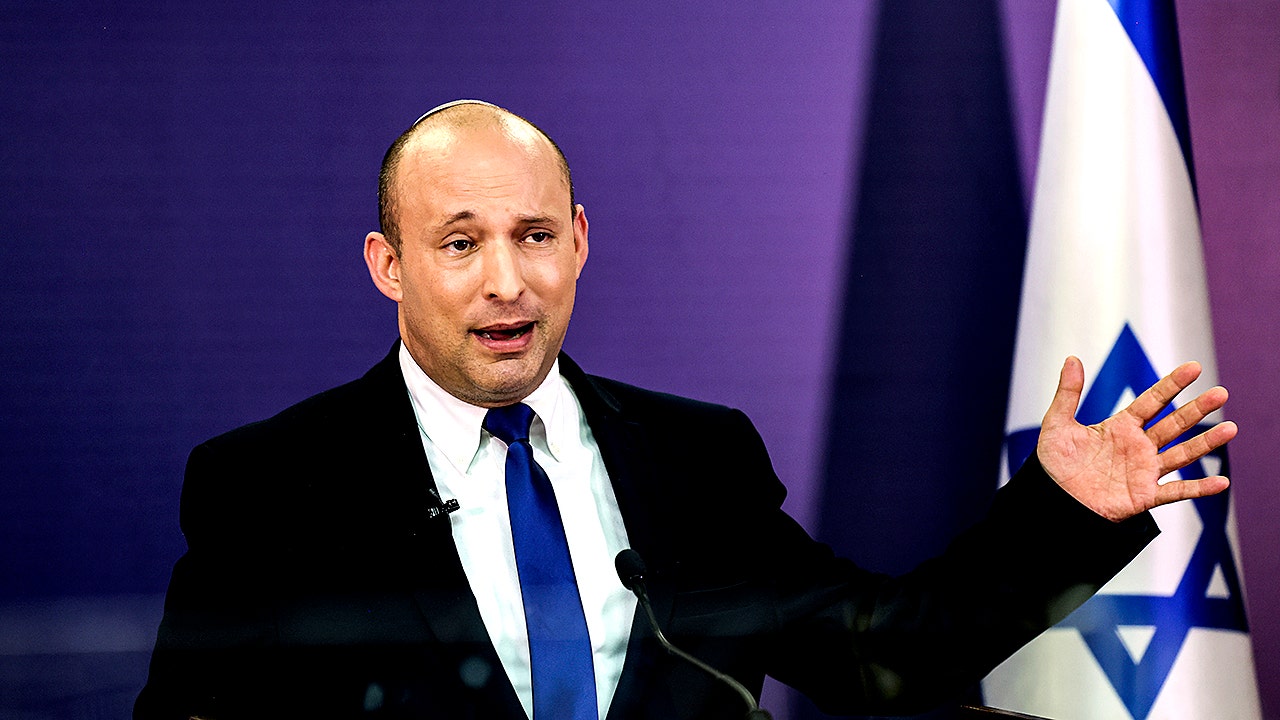 Israel Defense Forces announced on Twitter Monday that it carried out strikes against Hamas targets in Gaza in response to an earlier arson balloon attack.

The strikes occurred late Monday night and into Tuesday morning, according to the Jerusalem Post. The paper said fighter jets targeted a weapons site in Khan Younis and a tunnel in Jabaliya.

There was no immediate information on casualties or damage after the airstrikes. The paper said the balloon attack was blamed for sparking 10 fires.

The paper said a Hamas official said the bombing demonstrates Israel’s “confusion and failure regarding the steadfastness and stability of our Palestinian people and our people and our resistance to the extent of the challenge. The bets of the occupation will fail and we will continue, and the bombing will only increase our determination and perseverance to extract our rights.”

Israel and Hamas are bitter enemies that have fought four wars and countless skirmishes since the Islamic militant group seized control of Gaza in a 2007 coup, a year after winning a Palestinian election.

May’s most recent round of fighting, an 11-day war fought to an inconclusive cease-fire, killed at least 254 people in Gaza, including 67 children and 39 women, according to the Gaza health ministry. Hamas has acknowledged the deaths of 80 militants. Twelve civilians, including two children, were killed in Israel, along with one soldier.

Prime Minister Naftali Bennett the right-wing leader who was once former Prime Minister Benjamin Netanyahu’s chief of staff, has said that he would approach balloon attacks with the same seriousness as if they were rockets.