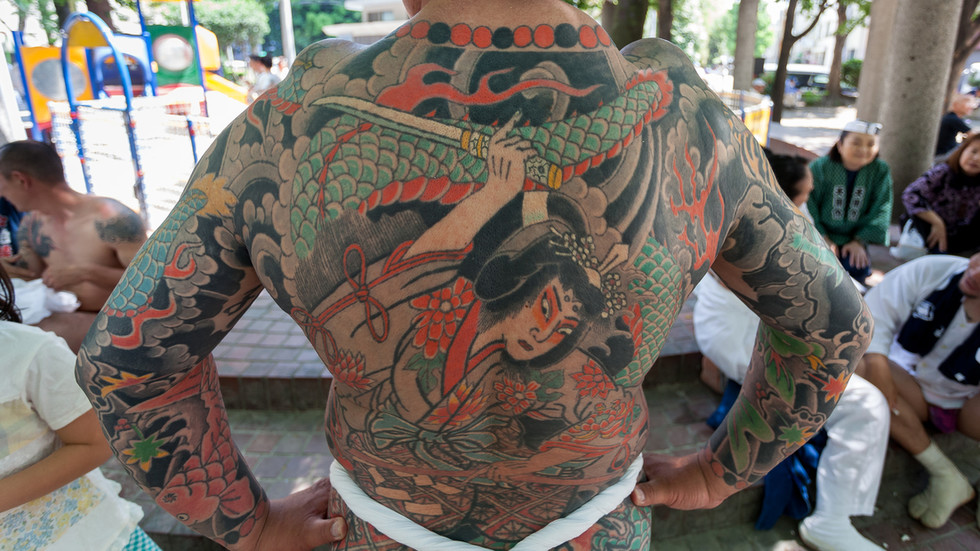 Japan’s Fukuoka District Court has sentenced a Kudo-kai crime syndicate boss to death for ordering a series of attacks on civilians, including a fatal shooting of a man who controlled port construction projects.

The death penalty was handed down to Satoru Nomura on Tuesday, while his second-in-command Fumio Tanoue was given a life sentence and fined 20 million yen ($182,200), after the two were convicted of murder, a coordinated attempt to murder, and weapons violations.

Both Nomura and Tanoue had denied any involvement in the four attacks at the heart of the trial: The 1998 shooting of a local fisheries cooperative boss, who had power over port construction projects; the 2012 shooting of a police officer; the stabbing of a female nurse in 2013; and a knife attack the following year on a relative of the first victim.

Prosecutors claimed that, despite no evidence directly linking the two accused to the attacks, the incidents were coordinated by the Kudo-kai – orchestrated by Nomura and signed-off by Tanoue, according to the criminal gang’s chain of command.

As none of the victims are believed to be linked to rival Yakuza gangs, authorities pushed for the death sentence for Nomura and a lengthy prison term for Tanoue.

After his sentencing, Nomura seemingly threatened the judge who delivered it, saying he would regret the move for the rest of his life.

The court ruling is believed to be the first time that a Japanese court has sentenced a Yakuza boss to death, as the country cracks down on gang activity nationwide amid declining support for the formerly more tolerated mafia.