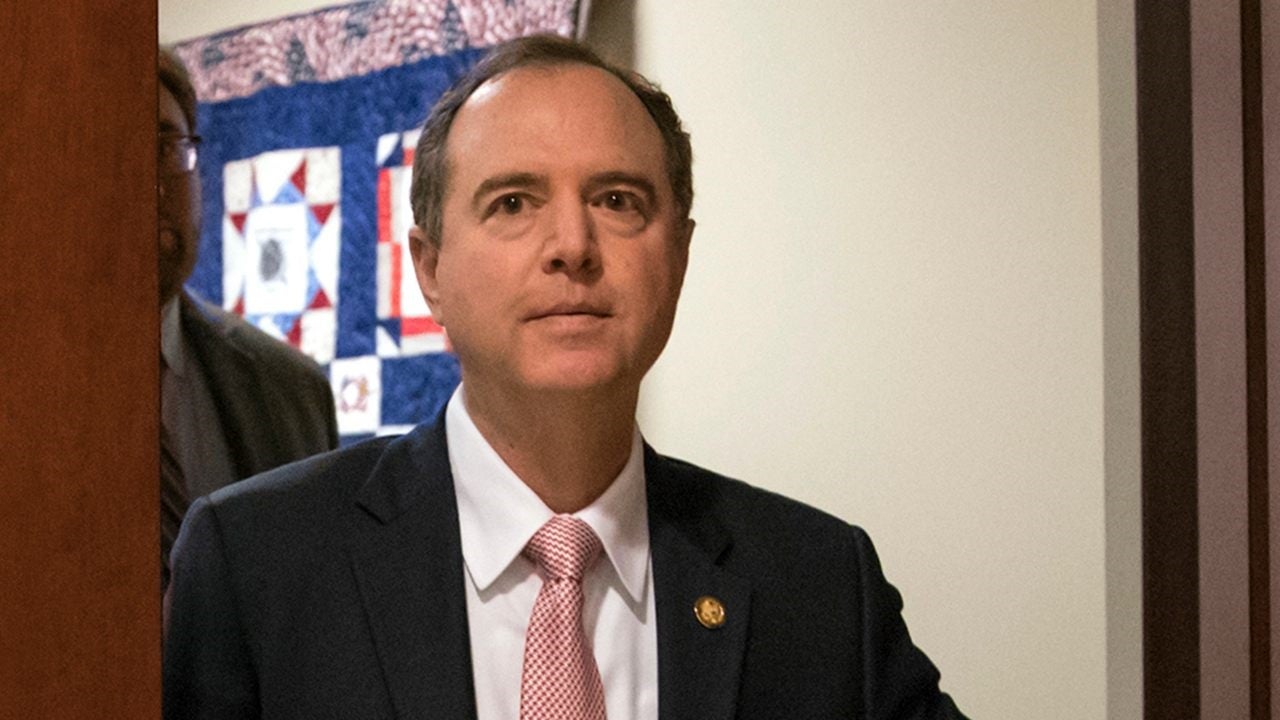 Rep. Adam Schiff said that Kabul’s airport could be a target of terrorist attacks from ISIS-Khorasan and Al Qaeda as U.S. and allied troops on the ground there attempt to evacuate thousands of people fleeing Afghanistan.

“I think the threat to the airport is very real, very substantial… this would make a very attractive target for ISIS-K,” Schiff told Fox News after attending a classified Afghanistan briefing Monday.

Schiff’s remarks come as chaotic scenes have played out at the airport where thousands are still waiting to flee with country. Scuffles escalated to gunfire, causing U.S. and allied troops to respond to the scene.

Schiff said he was concerned about the threat that terrorist organizations could pose to both Americans and Afghan allies on the ground there.

The California Democrat worried that groups outside the gates could “cause chaos that might prolong the U.S. stay in a way that ISIS-K believes might suit their interest.”

“It’s a very real risk, I think, to our aircraft, to our personnel, to people who have congregated around the airport,” Schiff said. “Whenever you have a mass gathering like that, it is an opportunity for improvised and other explosive devices.”

But thousands more await evacuation, causing some to speculate that the operation may have to continue after the August 31 deadline.

Such an extension would not be well received by the Taliban, who threatened “consequences” if the U.S. extended the operation into September.

“If the U.S. or UK were to seek additional time to continue evacuations — the answer is no,” Taliban spokesman Suhail Shaheen said. “Or there would be consequences.”