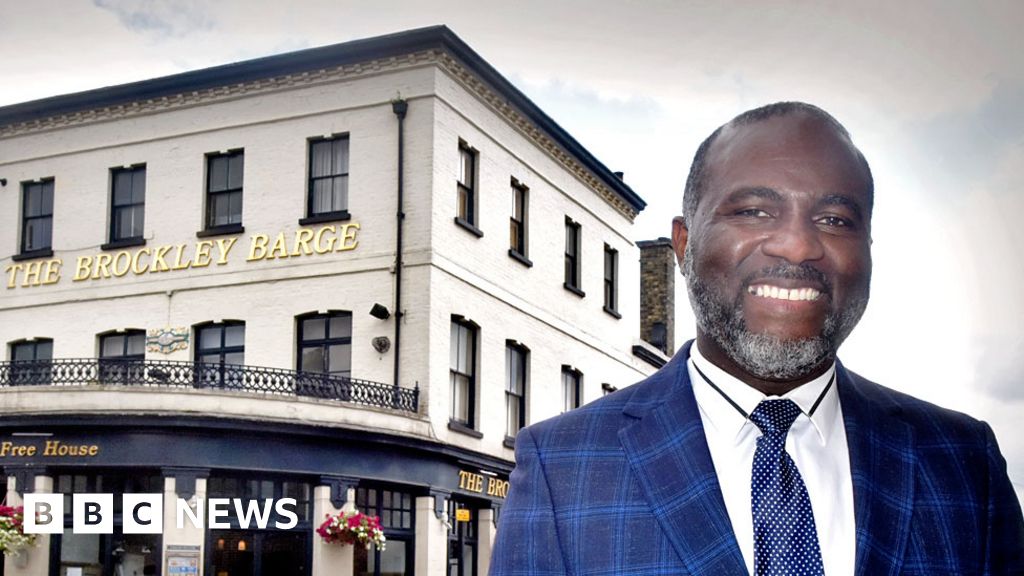 Three years later he moved to front of house, climbed the ladder, and in January 2014 became manager of the Brockley Barge Wetherspoons. His 17-year-old son, Joe, also works at the pub (when not at college), as did his 23-year-old daughter, Duanie. She, incidentally, has just graduated in politics from Aberystwyth University.