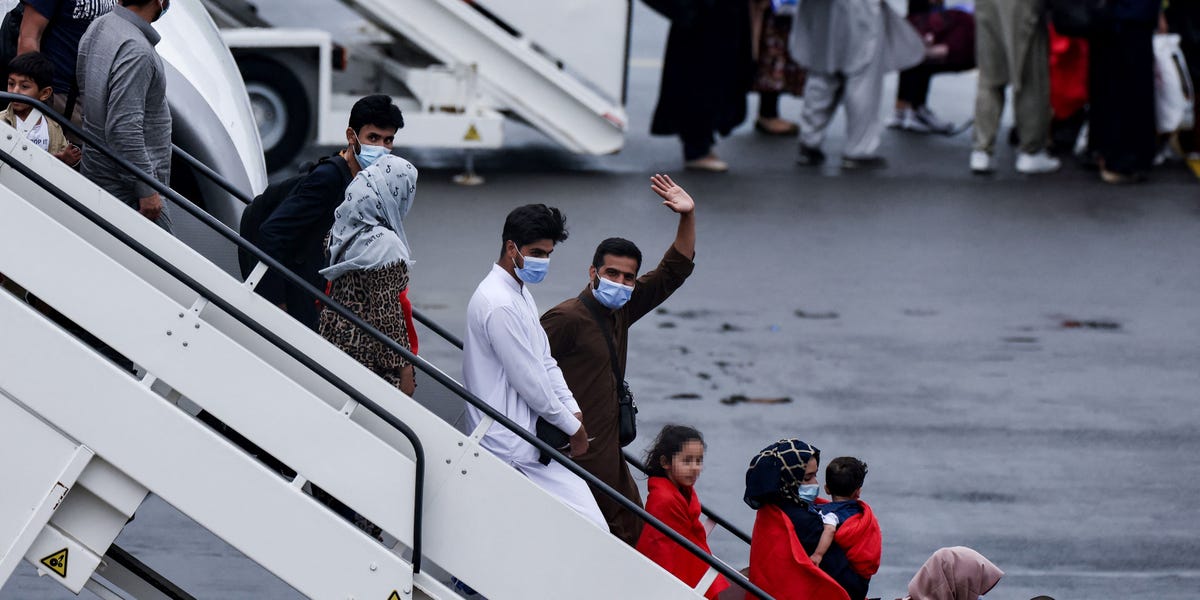 Southwest Airlines will begin chartering domestic flights for evacuees arriving in the US from Afghanistan, according to a statement shared with ABC News.

The airline said that it would operate the flights on behalf of the Department of Defense (DoD) starting Monday, and transport Afghan evacuees to their destination cities, per a statement shared by ABC’s Sam Sweeney on Twitter.

“We are proud to support our military’s critical humanitarian airlift mission, and we are grateful to our Employees for demonstrating an eagerness to support these military efforts,” the statement said, per ABC.

The Taliban seized control of Kabul, the capital of Afghanistan, on August 15, prompting a mass evacuation. The US and other countries have since tried to rescue thousands of their nationals, as well as Afghan refugees.

Kabul airport has been a scene of chaos as desperate Afghans try to flee the country. An Afghan officer was killed in a firefight with “unknown attackers” at the airport on Monday, Germany’s military said.

Read more: The US’ involvement in Afghanistan makes one thing clear: we don’t care about Afghan lives

Southwest said in the statement that it plans to charter four flights on Monday, and a further four on both Tuesday and Wednesday, per ABC. Southwest does not expect its charter flights to disrupt its commercial operations, it said.

The airline said that it would not specify where it was flying people, per ABC.

The DoD announced Sunday that it would enlist six commercial airlines to help with the ongoing rescue efforts in Afghanistan. The department said in a statement that American Airlines, Atlas Air, Delta Air Lines, Omni Air, Hawaiian Airlines, and United Airlines would transport people who had already left the country, and would not fly into Kabul airport.

Southwest did not immediately respond to Insider’s request for comment.