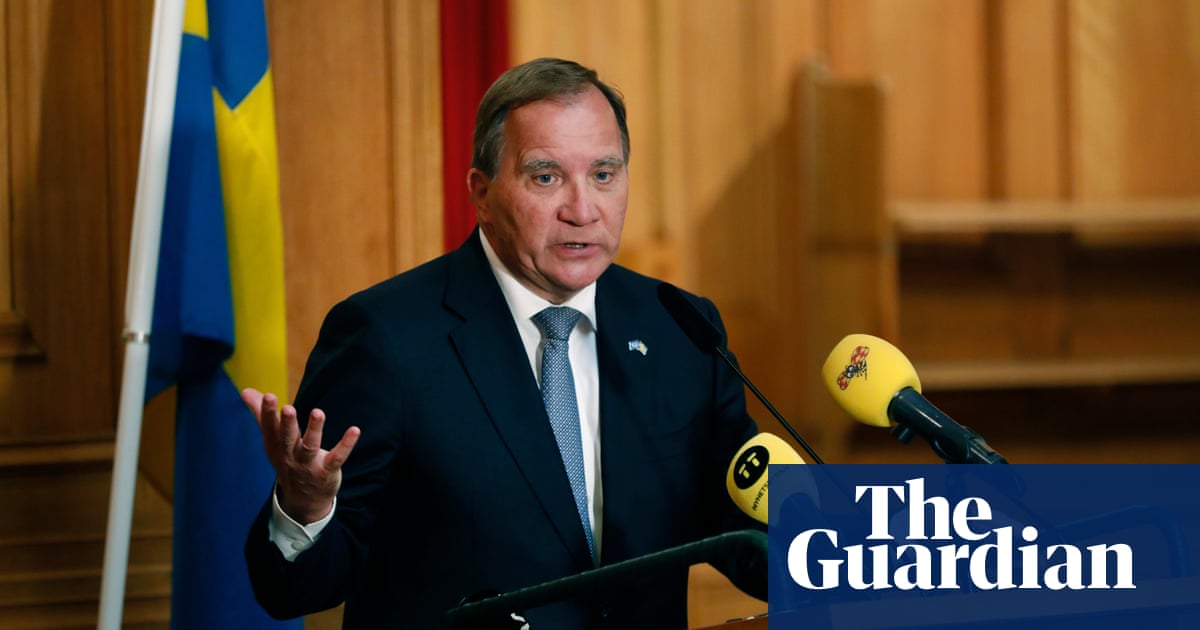 Stefan Löfven said on Sunday that he will step down as Swedish prime minister and head of the Social Democratic party in November, after seven years in power.

The unexpected announcement – made during his annual summer speech – came before next year’s general election and after Löfven in June became the first Swedish leader ever to lose a motion in parliament.

Löfven, who came to power in October 2014, said he had informed the party “that I want to leave my position as party chair at the party congress in November and then also ask to be dismissed as prime minister”.

He said being prime minister and head of the Social Democrats “have been fantastic years”.

“But everything has an end and I want to give my successor the very best conditions,” the 63-year-old said.

Stepping down is “not easy, but right”, Löfven said, adding there also was “a little sadness too”.

It was not immediately clear who would replace Löfven.

Since 2012, he has been head of the Social Democrats – Sweden’s largest party, which holds 100 of parliament’s 349 seats. The party has no obvious replacement for Löfven, but Swedish news agency TT pointed at the finance minister, Magdalena Andersson, as a possible candidate.

A new leader for the Social Democratic party is to be elected at a party congress being held between 3 and 7 November, and that person then must be confirmed as PM by the parliament, according to Sweden’s constitution.

Earlier this year, Löfven resigned after losing a confidence vote and called on the country’s parliamentary speaker to try to form a new government instead of holding an early election. He was able to form a two-party coalition government that was the same as the previous one.

After the 2018 election, Sweden had a deadlocked parliament because no one wanted to cooperate with the Sweden Democrats, a rightwing populist party considered extreme. It took four months of negotiations to produce a government, which Löfven presented in January 2019.

Sweden’s next general election is scheduled for 11 September 2022.