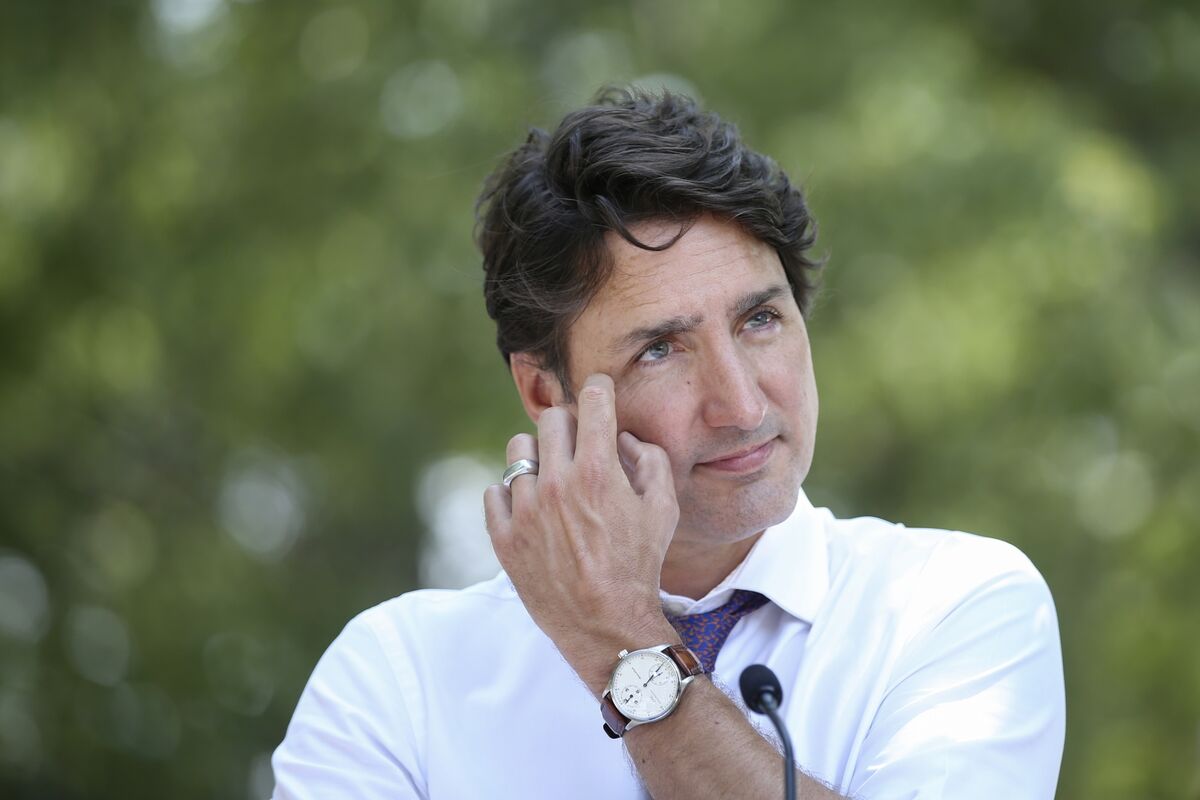 Prime Minister Justin Trudeau stumbled out of the blocks in the first week of Canada’s snap election campaign, with polls showing the race tightening and prospects for a majority weakening.

While most surveys still give his Liberals a small edge over the main opposition Conservative Party, the advantage has fallen to within the margin of error and
one poll even shows the Tories ahead.