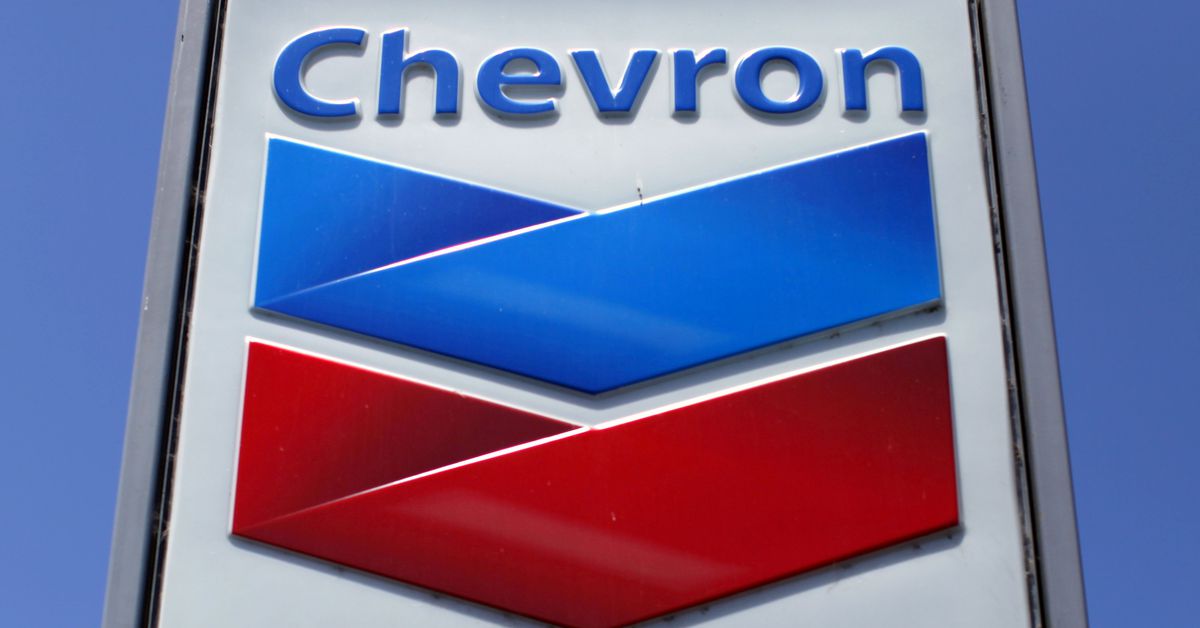 Aug 23 (Reuters) – U.S. energy companies are moving to require that employees receive COVID-19 vaccinations as infection rates rise across the United States and health surveys show that energy workers remain among those most reluctant to get inoculations.

A spokesperson for Pioneer did not immediately respond to a request for comment.

Top oilfield services firm Schlumberger (SLB.N) said last week some customers were requesting that its staff be vaccinated or tested before arriving on job sites.

“We continuously review our internal policies and procedures to ensure that we can meet our customers’ needs while prioritizing the health and safety of all our employees,” a Schlumberger spokeswoman said in an email.

This month, San Antonio-based Valero became the first U.S. refiner to require vaccinations as a condition of employment for new workers at Texas and Louisiana refineries.

Oil producer Hess (HES.N) said it will require workers at U.S. Gulf of Mexico operations to be fully vaccinated by Nov. 1. In a statement, the company pointed to the “highly infectious nature” of the Delta variant and rising number of COVID-19 cases in the United States.

Energy and construction workers have some of the lowest vaccine uptake rates, according to an online survey led by Wendy King, an associate epidemiology professor at the University of Pittsburgh Graduate School of Public Health. Some 45% of extraction and construction workers said they were hesitant to get the vaccine, versus just 7.3% in the computer and mathematical professions, the May survey showed.

Chevron’s mandate will cover offshore workers in the Gulf of Mexico, some onshore support staff, expatriates and employees who travel internationally, a spokeswoman said in an email.

This month, Chevron postponed a full return of office employees in California and Texas because of a resurgence in cases related to the Delta variant. read more

Reporting by Liz Hampton in Denver and Arunima Kumar in Bengaluru; Editing by Shailesh Kuber, Steve Orlofsky and David Gregorio