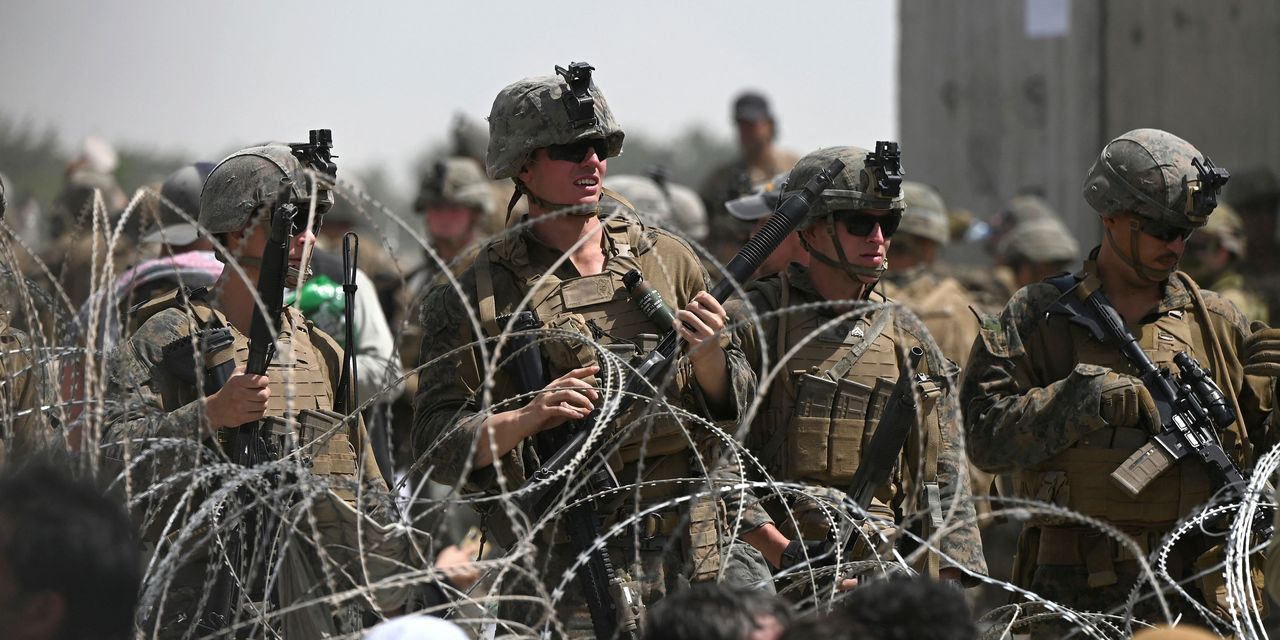 WASHINGTON—The U.S. warned that Islamic State poses a threat to Americans in Afghanistan as the Biden administration seeks to evacuate thousands of U.S. citizens and Afghan allies.

“The threat is real. It is acute. It is persistent. And it is something we are focused on with every tool in our arsenal,” Jake Sullivan, President Biden’s national security adviser, told CNN on Sunday when asked whether crowds at the Kabul international airport are vulnerable to terrorist attacks.

President Biden, speaking from the White House, said: “We know that terrorists may seek to exploit the situation and target innocent Afghans or American troops. We’re maintaining constant vigilance to monitor and disrupt threats from any source.”

Concerns over Islamic State attacks were one reason the U.S. Embassy warned Americans on Saturday to avoid traveling to the airport in Kabul and to avoid airport gates, defense officials have said.

Islamic State is among several terrorist groups present in Afghanistan, each with a different relationship with the Taliban. The Taliban had harbored al Qaeda before that group’s terrorist attacks on the U.S. in 2001, and reports have surfaced that the Taliban have freed al Qaeda fighters from prisons as they gained control of the country this month.