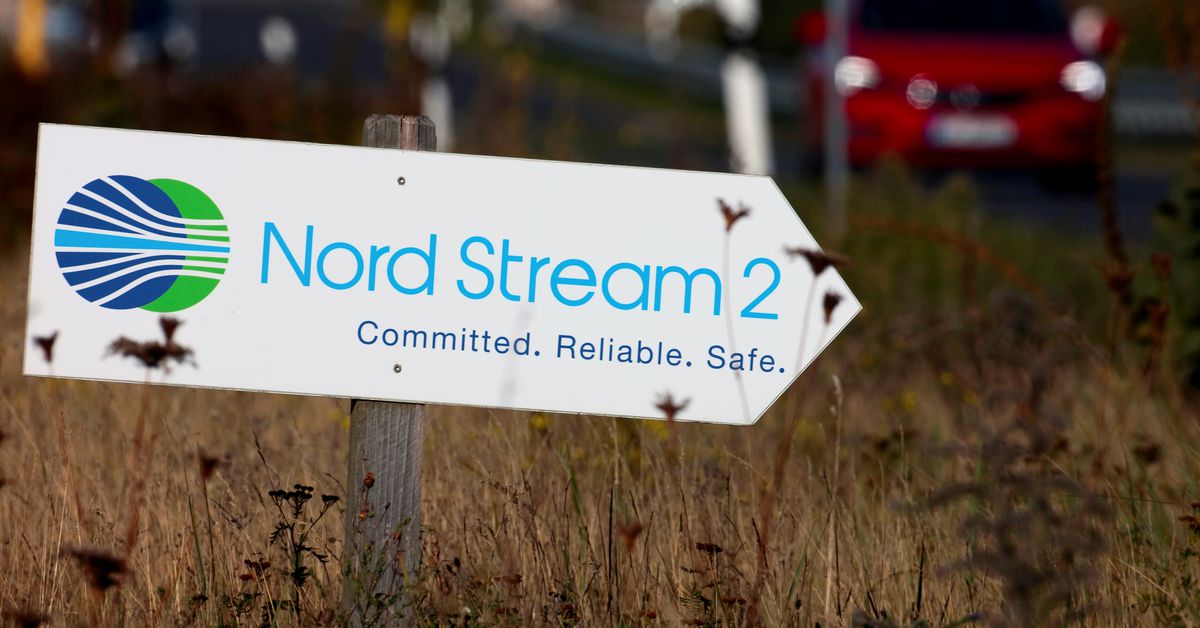 KYIV, Aug 23 (Reuters) – The energy ministers of Ukraine, the United States and Germany discussed guarantees for Ukraine about its future as a transit country after the construction of Russia’s Nord Stream 2 gas pipeline, Ukraine’s energy chief said on Monday.

Kyiv fears Russia could use the pipeline, which will bring Russian gas to Germany under the Baltic Sea, to deprive Ukraine of lucrative transit fees. Several other nations also worry it will deepen Europe’s dependence on Russian energy supplies.

The three ministers discussed “a number of steps that can be taken together in terms of real guarantees for Ukraine regarding the preservation of transit,” Energy Minister Herman Halushchenko said.

“We proceeded from the position that was declared and voiced by the president of Ukraine – that we cannot allow the Russian Federation to use gas as a weapon,” he told reporters.

Ukraine is bitterly opposed to a deal between Washington and Berlin over Nord Stream 2, which will carry gas to Europe while bypassing Ukraine. U.S. President Joe Biden’s administration has not tried to kill off the project with sanctions, as Ukraine lobbied for.

German Chancellor Angela Merkel met Zelenskiy in Kyiv on Sunday to offer reassurances Ukraine’s interests would be protected, but Zelenskiy called for greater clarity on what steps would be taken. read more

Monday’s meeting took place on the sidelines of the Crimea Platform, a summit in Kyiv designed to keep international attention focused on returning the Crimea peninsula, annexed by Russia in 2014, back to Ukraine.

“I will personally do everything possible to return Crimea, so that it becomes part of Europe together with Ukraine,” Zelenskiy told delegates from 46 countries.

Addressing the summit after the gas talks, Altmaier accused Russia of repression in Crimea. “We will not allow Crimea to become a blind spot,” he said.

U.S. Energy Secretary Jennifer Granholm said sanctions on Moscow would remain until Russia ceded back control of the peninsula, adding “Russia must be held accountable for its aggression”.

Relations between Kyiv and Moscow collapsed after the annexation and the outbreak of war between Ukrainian troops and Russian-backed forces in eastern Ukraine that Kyiv says has killed 14,000 people in seven years.

Ukraine has accused Russia of trying to sabotage the summit by pressuring countries not to attend, while Russia has criticised the West for supporting the event.