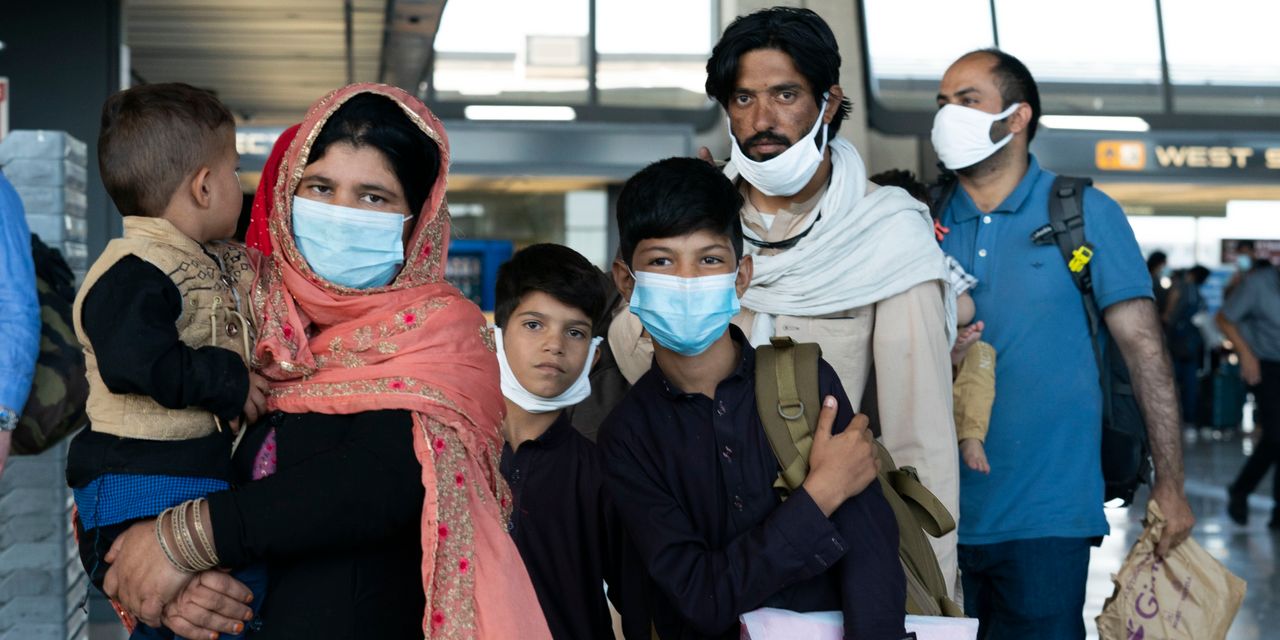 President Biden said the U.S. is on pace to leave Afghanistan by Aug. 31, warning of growing security risks and describing a tenuous situation on the ground, as the Taliban said they would prevent Afghan citizens from reaching Kabul’s airport to board evacuation flights.

“The sooner we can finish, the better. Each day of operations brings added risk to our troops,” Mr. Biden said at the White House on Tuesday.

The president said he had instructed the Pentagon and the State Department to develop contingency plans in the event the timeline for leaving Afghanistan must be adjusted.

Mr. Biden warned of the risk of attacks by Islamic State outside the airport and he said the situation on the ground is tenuous.

The U.S. and its North Atlantic Treaty Organization allies ramped up their efforts to evacuate their citizens who have been unable to get to the Kabul airport. U.S. officials sent messages to stranded Americans in Kabul, asking them to send their GPS coordinates and wait for a rescue team to come, according to people informed about the efforts.