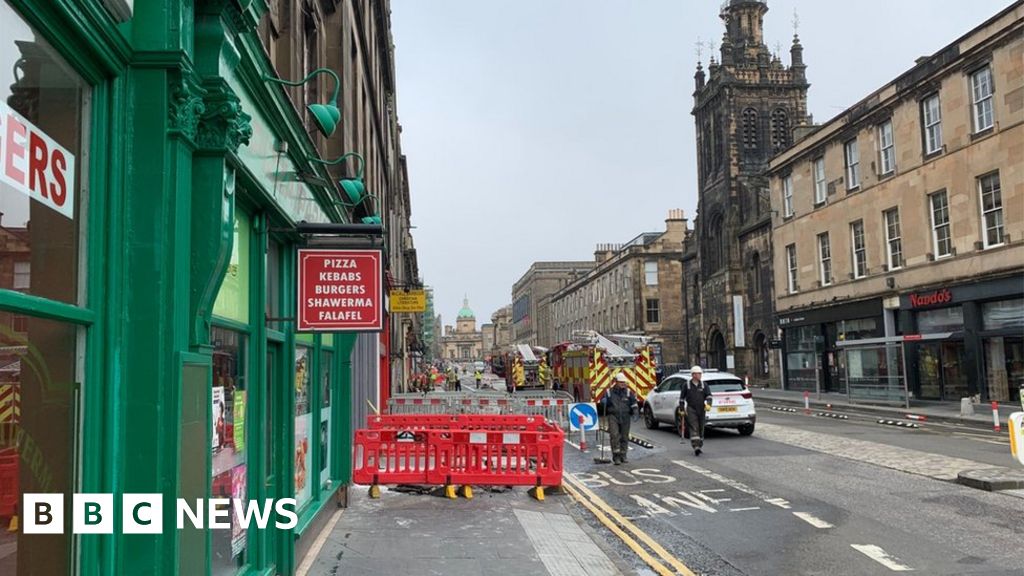 Mr Taylor, who has owned the independent café for 25 years, said: “We thought yesterday that we would just have to deal with smoke and water damage but having been allowed a quick look inside today I can see that is not the case and in fact there is a lot of fire damage too. To say I’m devastated is an understatement.