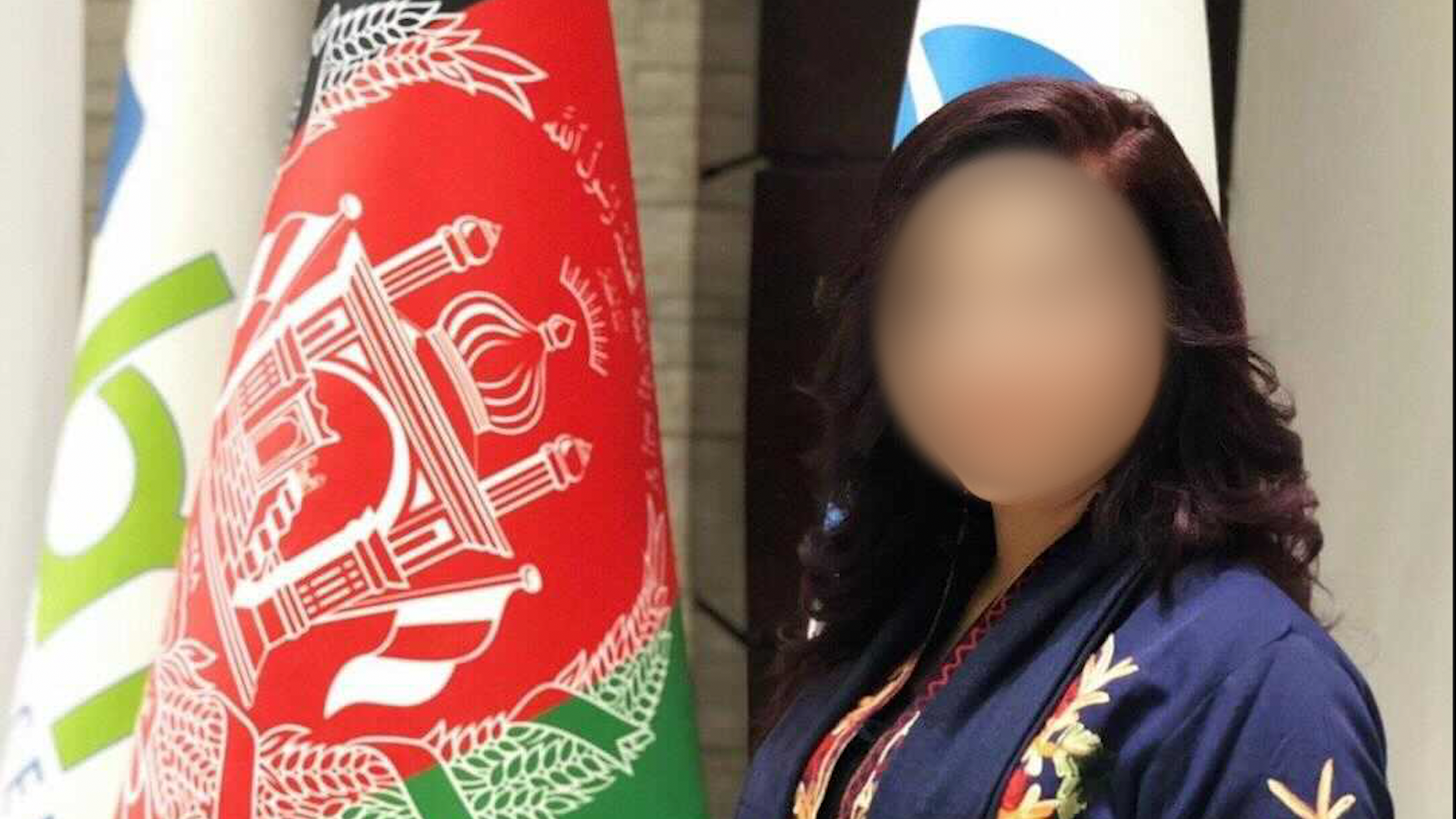 An Afghan journalist is changing her location every day to hide from the Taliban, who she fears will kill her and anyone hiding her, she told Fox News in an interview.

“I don’t know what will happen to me, because if they find me, they will kill me,” the journalist said. Fox News is concealing her identity to protect her from the Taliban.

She said she was first barred from entering her newsroom, then left home out of fear that the Taliban would begin killing female journalists. Another female journalist told Fox News a nearly identical story last week.

The journalist interviewed this week told Fox News that she was a particular target, since she was a frequent critic of the Taliban on air.

“They burned them,” she continued. “They killed them.”

The journalist changes her address daily to prevent the Taliban from finding her.

“They are checking for the people who always talked against them,” she told Fox News. “Every day, I’m changing my address to be sure that they can’t track me.”

The journalist told Fox News she had stayed at friends’ houses but worried that they could turn her over to the Taliban to protect themselves – or that they or her family could be killed for hiding her.

“My friends are afraid because they think that they might be targeted because of me,” she said. “I don’t know who is actually my enemy right now.”

The Taliban recently killed a relative of a Deutsche Welle journalist while going door to door looking for the German publication’s reporter.

“I don’t know how long I can do this,” the journalist continued. “I can’t put more people in danger because of myself.”

“We might be safe just few days more,” she said.

After the Taliban first seized Kabul, they stopped the journalist from entering her office, demanding she cover her face. But even after she complied, the Taliban still prohibited her from entering.

“They told me ‘you’re not allowed to come to the TV,’” the journalist told Fox News. “’We will have our own presenter, our own journalist. And we don’t need you anymore.’”

“’We don’t need females here,’” she continued, quoting a Taliban fighter. “’Go to your home. Don’t come back.'”

Soon after, she fled her home with her 17-year-old brother.

Another Afghan journalist last week told Fox News she was also barred from entering her newsroom for being a woman. She, too, fled home afterward.

“I didn’t want to … go outside of Afghanistan, but my mom forced me to please leave,” the journalist from last week told Fox News, her voice sometimes breaking, sometimes covered by gunfire. Her mom told her: “I’m sure the Taliban will kill you because you’re a journalist and you’re a woman.”

The Taliban vowed that it will take a more moderate stance compared to when it controlled Afghanistan in the late ‘90s and will allow women to work within the framework of Sharia law.

But the Afghan journalist interviewed this week disputed that claim.

“My message to the world and to America and to people all around the world is the Talibans are not change,” she told Fox News. “They are targeting people, they are killing people.”

The journalist told Fox News she was in her final year of studying law and she dreamed of being a judge or an international lawyer.

“But I think it’s gone,” she said. “And I will never be that person that I always had in my dreams.”

“And the very basic rights as a human that I have to speak, to go out of my home, to choose everything I want, it’s gone. There is no hope for me, for my generation, for my people, for females, especially for the journalists, who are very afraid.”