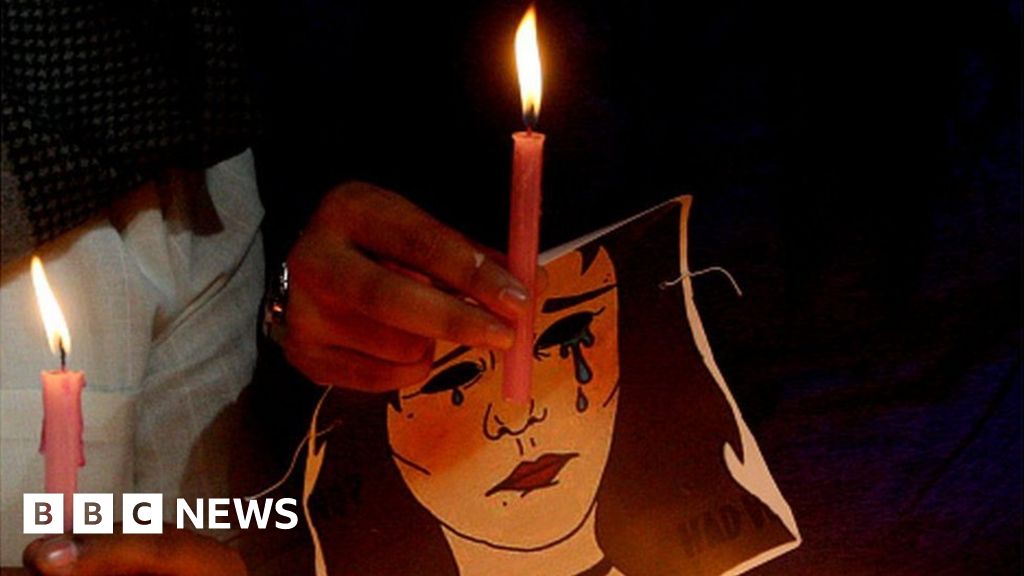 But despite the increased scrutiny, there has been no let up in the number of sexual crimes against women. In 2018, police recorded 33,977 cases of rape in India – that’s an average of a rape every 15 minutes. Campaigners say the actual numbers are much higher as many are not even reported.