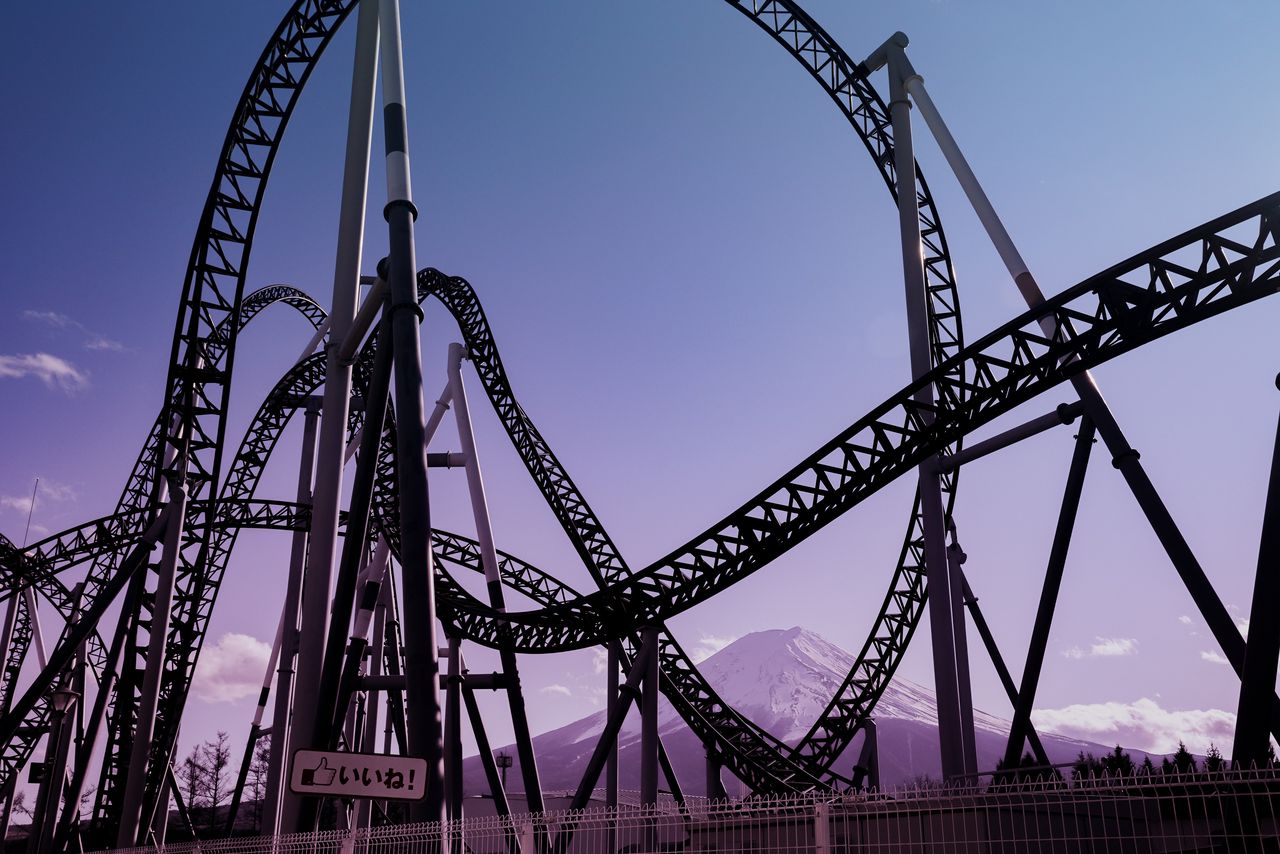 FUJIYOSHIDA, YAMANASHI, Japan — A roller coaster that accelerates from 0 to 112 mph in less than two seconds has been shut down after some riders blamed it for broken bones.

Four people said they suffered injuries on the Do-Dodonpa roller coaster at the Fuji-Q Highland amusement park, asahi.com reports. Vice is reporting that six riders have been injured. The injuries occurred between December 2020 and August 2021.

The riders said they had fractures in their necks, chest and backs, asahi.com reports.

The amusement park says it is closing the ride “due to a safety overhaul,” CNN reports. The ride opened at the park in 2001.

Preliminary investigations have revealed no technical problems with the ride, yahoo.com reports. Sansei Technologies, which designed the roller coaster, has apologized to riders in a statement but said the cause of the injuries is unknown, CNN reports.

“The causal relationship between the injuries of passengers and the amusement machine produced by our group company is not confirmed and we have to wait for the investigation by Yamanashi Prefecture and (the) Ministry of Land, Infrastructure, Transport and Tourism,” the statement says. “We would like to offer our heartfelt sympathy and apologize for the inconvenience we caused to the related parties.”

An architecture professor with Nihon University tells Vice News that the quick acceleration could be responsible. The ride reaches 112 mph in 1.56 seconds.

“If a rider can’t withstand the acceleration, then they sustain an injury, which could be what’s happening here,” Naoya Miyasato said. “If they detected no serious concerns with the actual ride, then it could be the way people were sitting. But if a person was sitting incorrectly, say with space between their backs and their seat, it’s the responsibility of the park employees to check their seating position.”

Cedar Point guest was struck by metal bracket that flew off Top Thrill Dragster as it likely moved at 120 mph, investigators disclose

Eyewitness describes Cedar Point coaster accident: ‘It looked like a metal disc flying through the air’