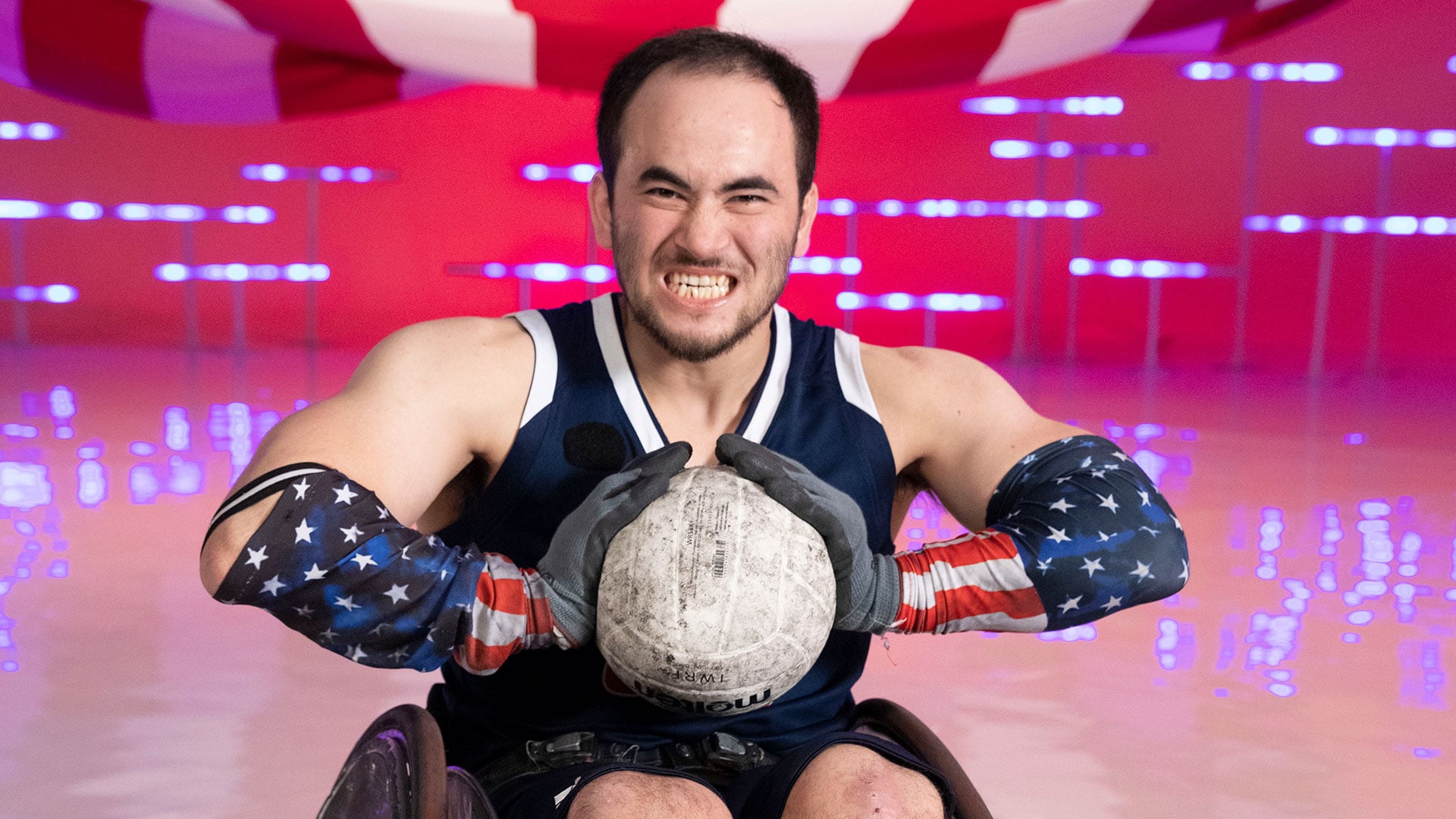 The U.S. women’s wheelchair basketball team begins its Paralympic title defense with a preliminary match against the Netherlands. Although only three players return from the team that won gold in 2016, the U.S. squad has restocked with young talent that includes teenagers Ixhelt Gonzalez, 17, and Bailey Moody, 19. Rose Hollermann, 25, is back for her third Paralympic Games and is expected to be one of Team USA’s key players in this tournament.

The U.S. will be tested right off the bat, as the Netherlands is one of the gold medal favorites. Led by 22-year-old star Bo Kramer, the Dutch women captured their first world title in 2018 and are now going for their first Paralympic title.