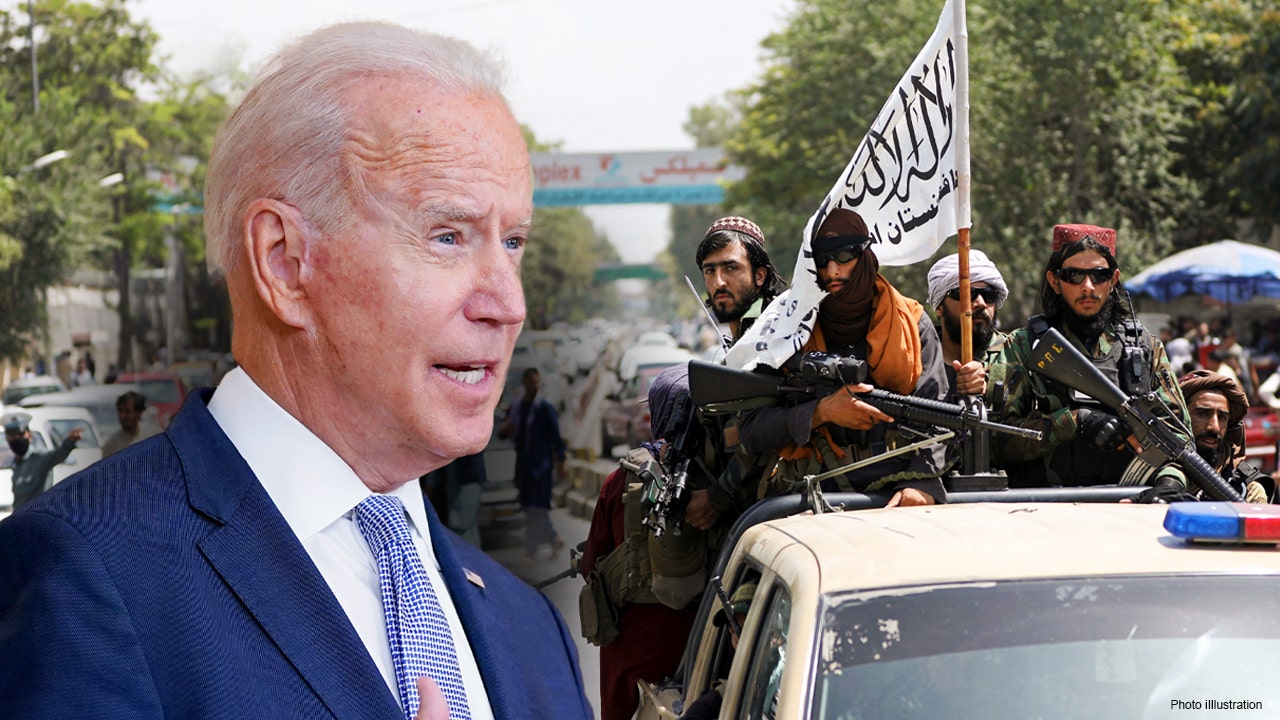 With Biden repeating his “Build Back Better” mantra in relation to the partisan “human infrastructure” bill, Crenshaw told “Fox News Primetime” all the president is doing is “building the Taliban back better.”

Biden has dispatched CIA Director William Burns to negotiate with the Taliban while the militant group is counting on the adhering to the United States to adhere to its own August 31 deadline for withdrawal.

“You know what the House has been working on all week – what Pelosi has been putting on the floor –  is giant inflation-driving spending bills. $3.5 trillion, which is actually closer to really $6 trillion if the math is done correctly as well as that $1 trillion of infrastructure spending. That’s what they’re talking about right now,” Crenshaw said.

“It’s wasteful spending at a time when we don’t need it and in a time we all need to be focused on what’s going on in Afghanistan. As you noted, there is bipartisan outrage over this August 31st deadline.”

Crenshaw noted Biden “self-imposed” the deadline and “made it up in his head… and the Taliban took it and ran with it and said ‘it’s our red line’ – and Joe Biden said, ‘See, it’s their red line’.”

Crenshaw, a retired Navy SEAL who lost an eye in combat, added that Biden is appearing to cower to terrorist groups like ISIS by noting apprehension over an ongoing terror threat at the Hamid Karzai International Airport in Kabul.

“I never thought I would see our American military; our country acting this way,” he said. “We don’t run from these people. We make our own timelines and those timelines should be based on getting our people out in a timely manner. And it’s over when we say it’s over. If they don’t like that, then too bad. We will kill you.”

“That’s exactly what we do to people who get in the way of us saving Americans,” Crenshaw continued. “And that’s exactly the message that should be delivered right now. And I’m telling you, there is actually bipartisan support for this — for extending the deadline, and it’s time we stand up for ourselves and stand up for the people we left behind in this botched withdrawal and it’s time we act like America again.”

Jesse Watters described Biden’s stance toward the Taliban’s ultimatums as one of essentially taking and accepting orders.

“In fact, tonight, the U.S. Has already begun troops defending the airport while thousands of Americans remain stranded. Joe Biden says we don’t have a choice. The longer we stay, the more dangerous it gets,” the “Watters World” host continued.

Watters added that, following Burns’ talks, the Taliban appeared to double down and announce that Afghan nationals will not be permitted near the airport:

“Joe says OK, salutes, and says we are going to stick to the deadline. The allies are going crazy and Joe doesn’t even accept that,” he said “I just think that he doesn’t get it.”

Crenshaw disagreed, saying he believes Biden knows exactly what is going on but is lying.