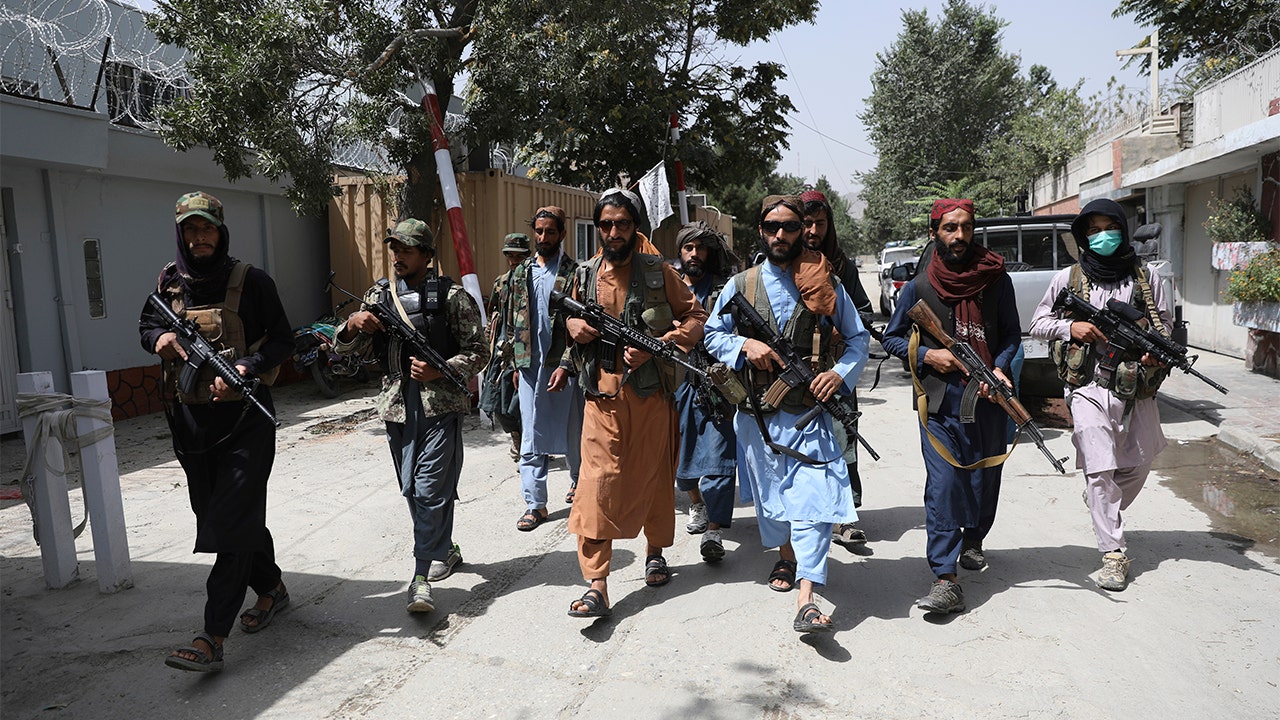 In its second press conference since taking over Afghanistan, the Taliban on Tuesday called on the United States to stop “inviting” Afghans to flee the country and said it would block access to the Kabul airport.

“Our people, our engineers, our doctors, professors, and those who have been educated. The country needs their talent, and they should not be taken to foreign countries,” Taliban spokesman Zabiullah Mujahid said, according to The Wall Street Journal.

Mujahid said Afghan citizens would be barred from the Hamid Karzai International Airport and alleged that the large crowds of people attempting to flee the country have put lives at risk.

Some human rights groups estimated that at least 200,000 Afghans are looking to evacuate the country, however.

The Taliban spokesman did not specify when the ban would take effect, but his comments are at odds with what State Department spokesperson Ned Price told reporters Friday.

“The Taliban…have assured us that they will allow Afghans who wish to leave the country to do so after Aug. 31,” Price said. “They at least profess to agree with us that a functioning, secure, and operational airport is essential to the well-being of the Afghan people and the maintenance of the Afghan economy.”

Biden said Tuesday that he is aiming to have all U.S. troops out of Afghanistan by Aug. 31.

But the president said he has asked the State Department and the Pentagon for contingency plans in case the U.S. military presence has to be extended to get all evacuees out.

“We are currently on a pace to finish by August the 31. The sooner we can finish, the better,” he said. “But the completion by August 31 depends upon the Taliban continuing to cooperate and allow access to the airport.”

The president said he and other world leaders from NATO, the European Union, and the Group of Seven (G7) nations have said they “stand united” when it comes to tackling the Taliban on the world stage.

“We agree that none of us are going to take the Taliban’s word for it, we’ll judge them by their actions, and we’ll stay in close coordination on any steps that we take moving forward in response to the Taliban’s behavior,” the president said.

The Taliban have said they will not agree to an extension past the August deadline and it remains unclear how many more are waiting to be evacuated from Afghanistan.