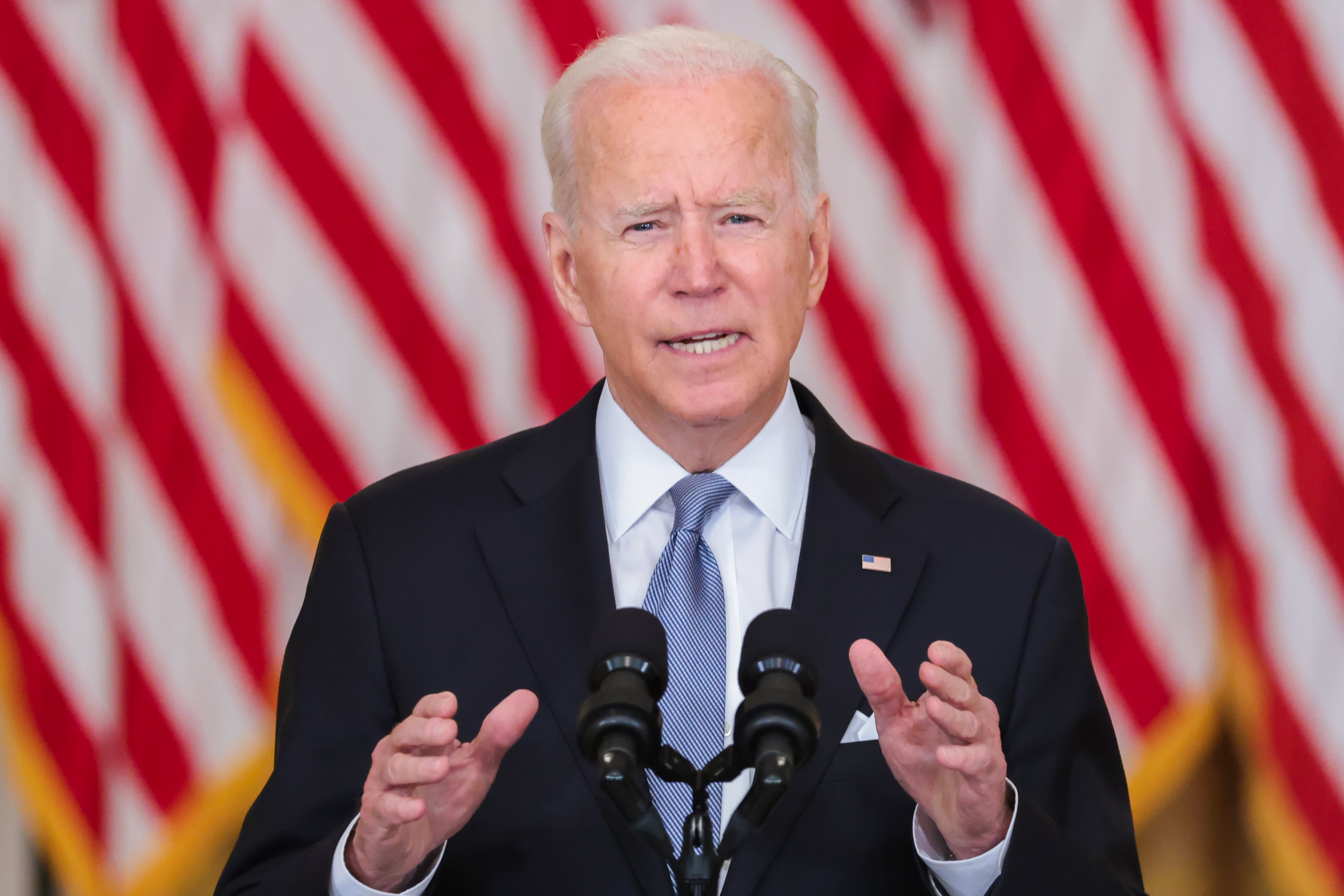 [The stream is slated to start at 4:30 p.m. ET. Please refresh the page if you do not see a player above at that time.]

WASHINGTON – President Joe Biden will address the nation on Tuesday as U.S. and coalition forces accelerate emergency evacuation efforts in Afghanistan, a mission that is slated to end in a week.

He is expected to keep the timeline he previously set for the full U.S. troop withdrawal from Afghanistan.

Biden’s remarks come after an emergency G-7 meeting where leaders of the world’s seven major industrialized democracies were expected to press the U.S. president to extend a self-imposed August 31 departure date.

Biden has previously said he may consider extending the departure date past August 31 but has yet to do so. However, the Taliban has said the withdrawal deadline is a “red line”, and there will be consequences if foreign troops remain in Afghanistan past that date.

Thousands of Afghans have fled to the gates of Hamid Karzai International Airport in Kabul seeking a flight out of the country as the Taliban consolidates its control of the country.

The White House said Tuesday that the U.S. has evacuated or helped to get approximately 58,700 people out of Afghanistan since Aug. 14, with about 21,600 of them airlifted out during 12 hours Monday.

Since the end of July, the U.S. has relocated approximately 63,900 people, the White House said. There are still several thousand Americans believed to be awaiting evacuation, according to the State Department.